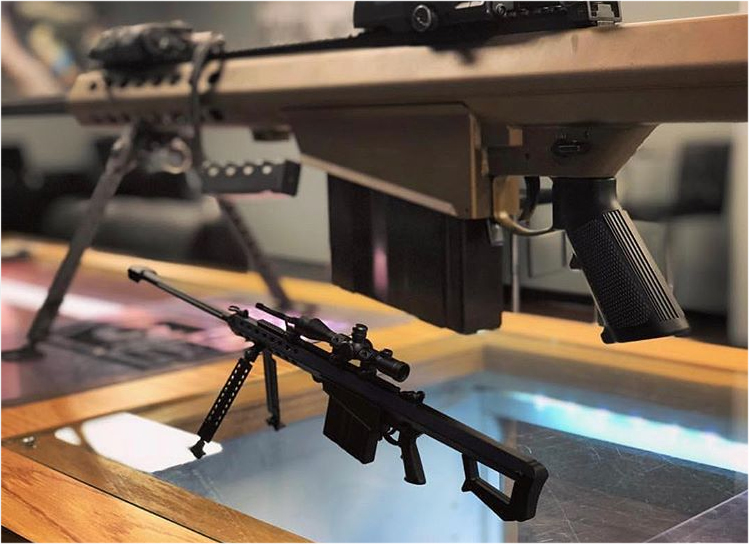 Were no strangers to miniature guns, considering we have a couple of tiny armories worth of them. However, the ones all used by the Mad Duo are all 1:6 scale. Goatguns, though – they have some really cool 1:3 scale guns with moveable parts.

These AR 15 replicas, mini-AKs (and other makes and models) are pretty damn sweet.

These don’t throw projectiles of any kind, but they do just about everything else. Plus they’ll sure look badass next to your computer monitor.

The pics below will take you to Goatguns on Amazon.

We were impressed with the number of actual moving parts on these things. Most actually function or operate like the real ones (meaning charging handles, magazines and the like – they don’t shoot anything). Hell, you can load the mags with itty-bitty bullets!

Another example is their Charky M4A1 with Marine Corps emblem on the magazine well has a whole whack of tiny parts. The suppressor and sight attach to the rifle, the stock has three positions, the bolt moves, the magazine release works, the magazine can hold a few dummy rounds, the slip ring removes the handguards… 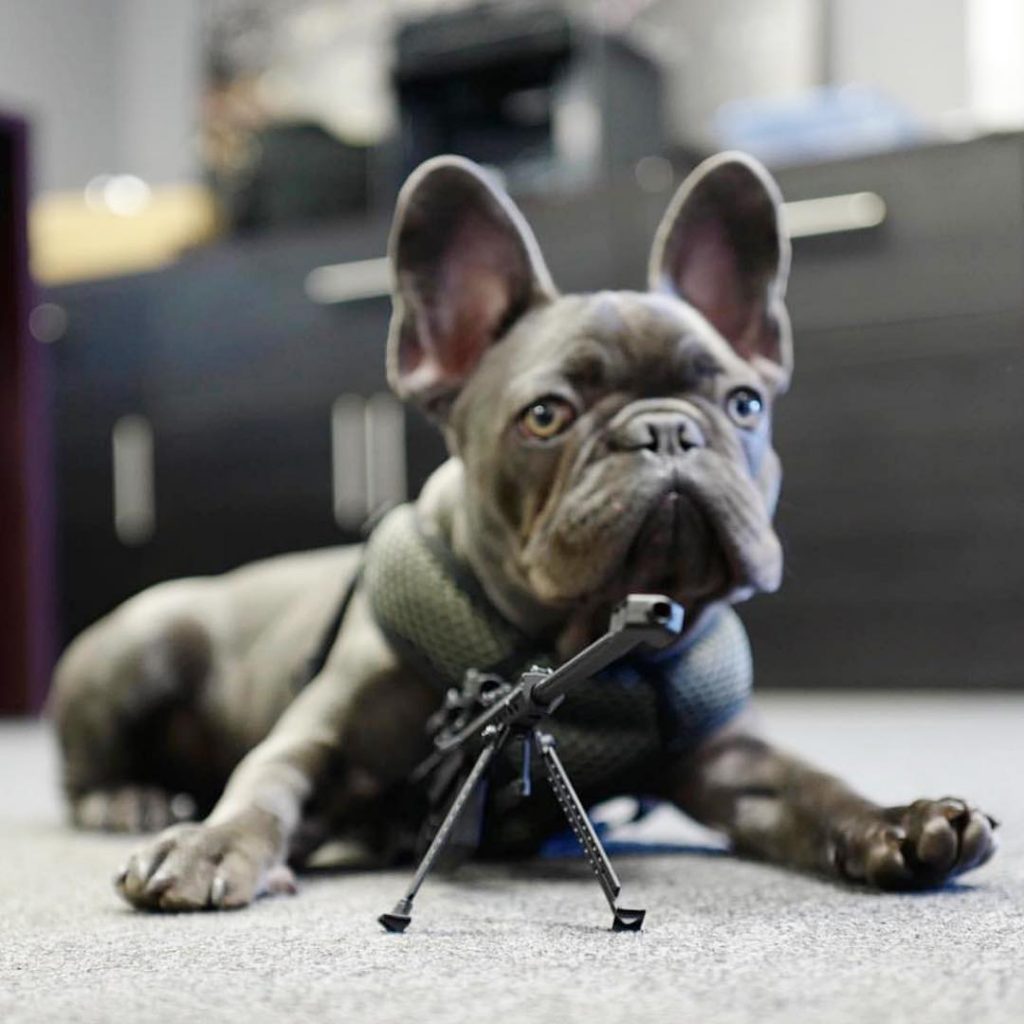 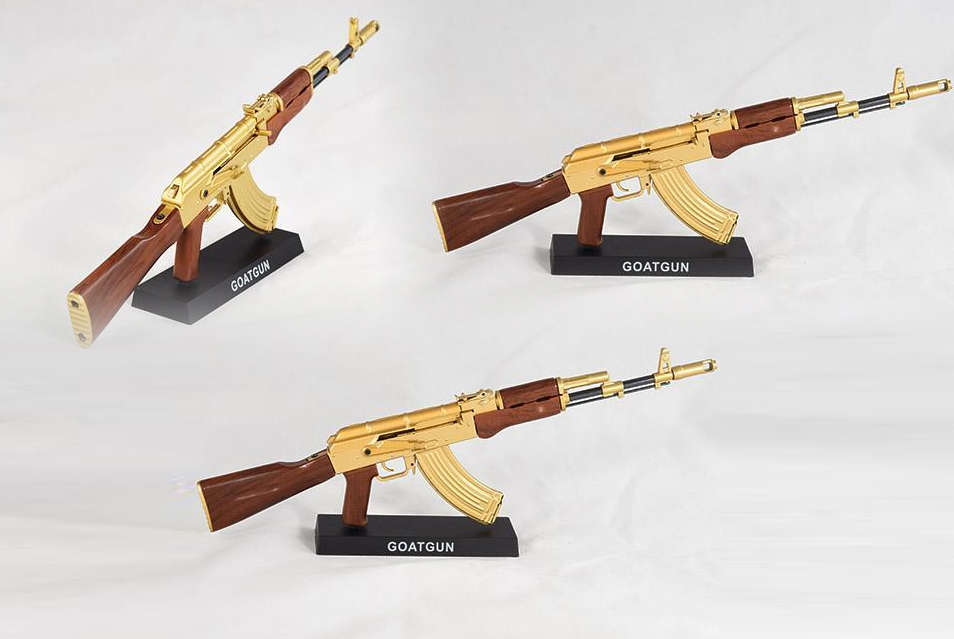 How about getting your Saudi Royal on with a Gold AK-47? You can’t tell us this wouldn’t look good next to that nice fountain pen you never use. At least you’re being honest when you buy miniature guns.

Perhaps you want to go with that old school cool Capone style desk ornament, so you can chomp on your cigar and throw back a snort of Canadian Whiskey. The Tommyboy Mini Thompson is one of our favorite looking for sure.

They have a few other guns, including a Dragunov an, AUG and even an Accuracy International bolt gun. They’re smaller than your Spyderco Native and make for a perfect anachronistic addition to your knight helmet decanter set!

We’ve already picked a few of these up to give out to some of our subjects for their hard work and will likely do so again.

You have to reward the smallfolk sometimes.

Get ’em fast via Amazon. 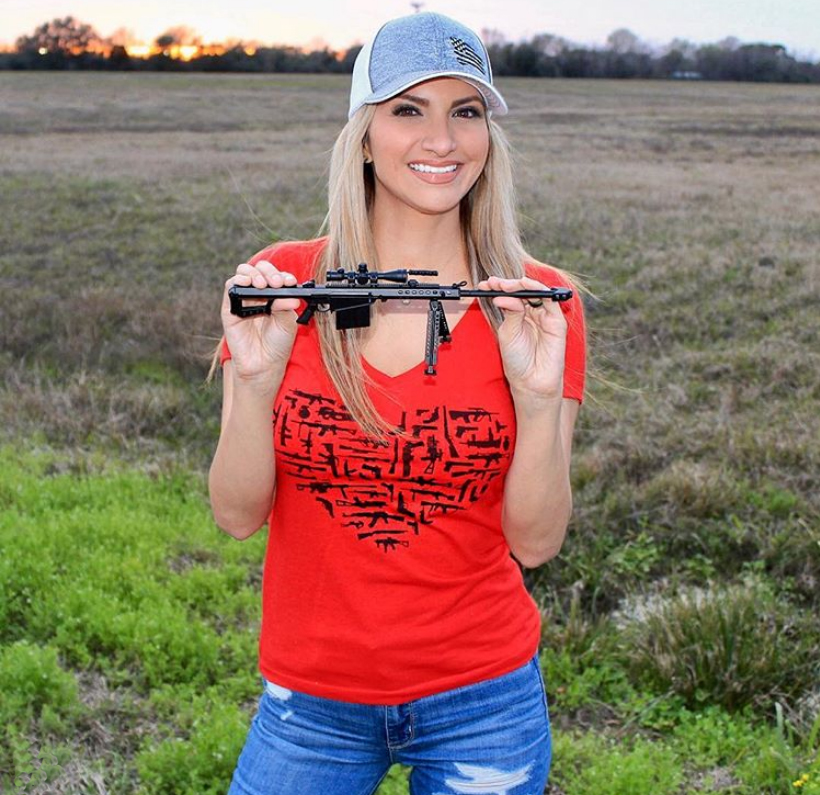 The story of goatgun miniature guns in their own words.

Backlog: GoatGuns began early 2017 in Utah, USA. The owner is a big fan of historic and modern day firearms but never had the money to build the dream vault collection.  Growing up on FPS video games, he had the idea to bring to life what you see in FPS games. Knowing that in-game gun ‘skins’ become irrelevant after the launch of a new title, we created miniature models that last for years. Now anyone can afford to build the ‘Greatest of All Time’ collection and display it on their desk.

What: GoatGuns are authentic miniature die cast metal models. Each model has functioning parts but cannot shoot. They range between 4″ to 16″ in length and 6-16 ounces in weight.

How: To be historically accurate, Sarge gets the exact plans and shrinks them down to one-third scale. Mold creation can be meticulous and typically lasts between 10 to 18 months of refining.

Mission: It is our mission to bring the Greatest Of All Time Guns into the palm of your hands. We also proudly solute and giveback to our Veterans. The Sarge likes to have a little fun along the way and hopes you’ll join.

This page may contain affiliate links. Should you purchase something, we will make a small commission at no additional cost to you.