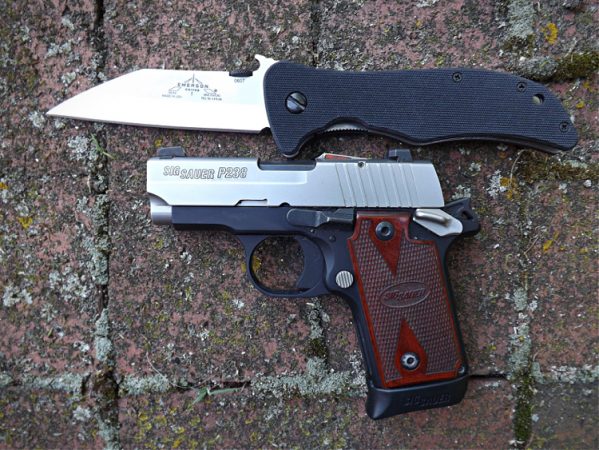 While the Seax blade is new for Emerson, as Ernie points out, it is not a new concept, having been used back in Viking times. Ernie has been a fan of Viking weapons and tools for many years, and this prompted him to pay homage to this blade design, which was originally used by Vikings in a fixed blade configuration.

END_OF_DOCUMENT_TOKEN_TO_BE_REPLACED 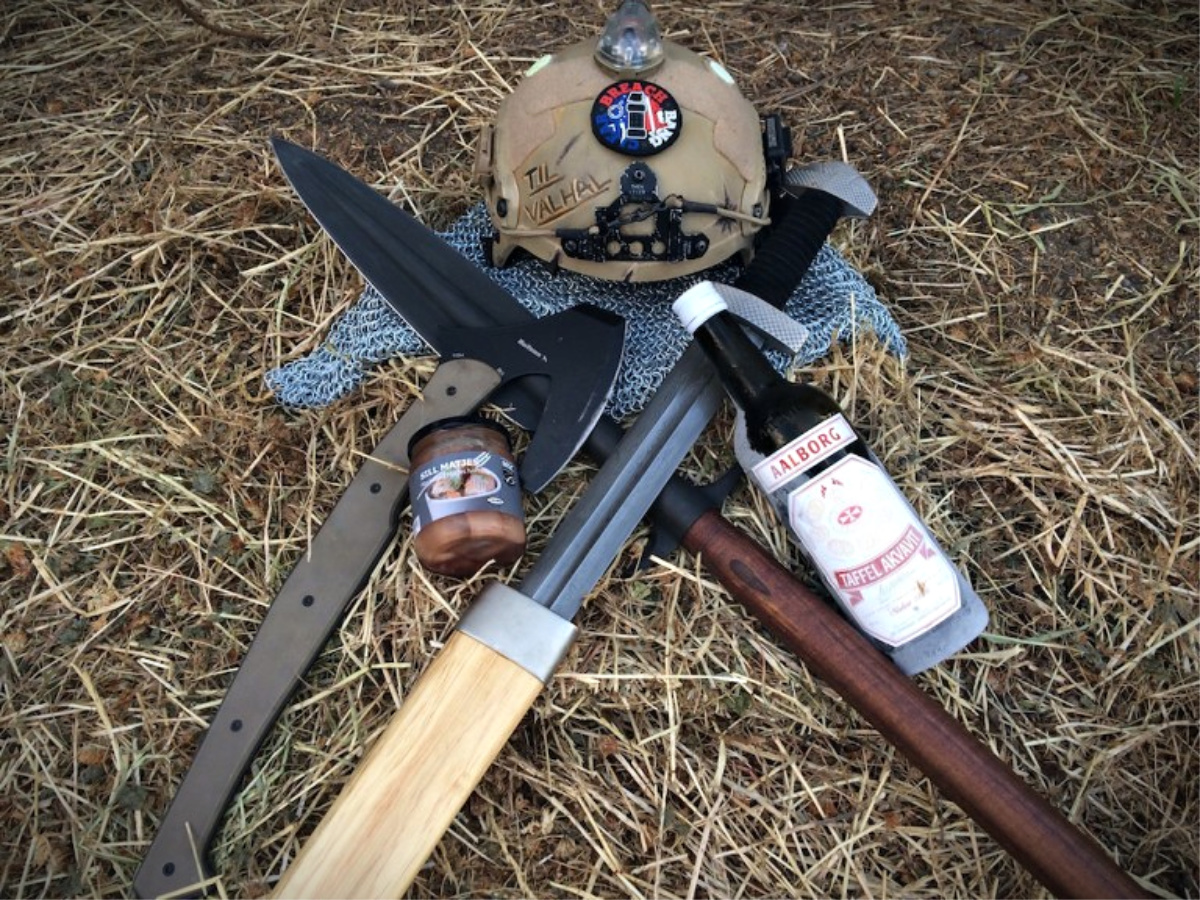 Viking weapons were cutting-edge gear which, coupled with the warrior ethos, put Vikings at the head of pretty much everyone’s “run-when-you-see-them” list.