Here we talk about lights of all kinds. Why the name? Lanthorn is an old, chiefly British word for a lantern, as in a device used as a portable source of lighting. C’mon now, it’s part of how we’re setting the mood and staying in character.

A lanthorn was typically made with reflectors of some kind, often a translucent horn or thin polished metal, and usually featuring a cage or other enclosure to protect a light source.

Historically the latter was a candle or wick in oil, though that of course evolved. That’s why what you see here will usually be a modern flashlight or camping lantern (and occasionally a weapon light). 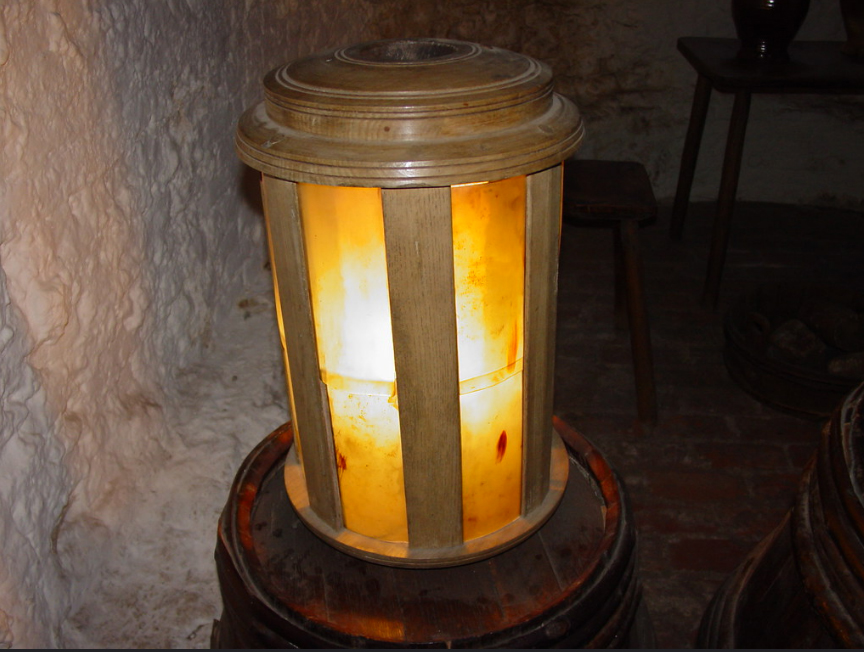 Above: an old school lanthorn in a photo by Wayne Robinson, “leatherworkingreverend” on Flickr.

The pronunciation of lanthorn vs. lantern is virtually indistinguishable, barring differences in regional accents and speech patterns. The spelling was possibly derived in part from the use of animal horns in their construction.

A torch, of course, can be more than a cresset or flambeau. It is also slang for a flashlight, particularly in British/Commonwealth parlance.

Why are “flashlights” known as “torches” in the UK, former Commonwealth countries, and similar places? We’re not entirely sure, though we have heard “electric torch” used to differentiate a handheld battery-powered light from one that has fire on top and so often accompanies mobs with pitchforks.

Surefire has been making high-quality flashlights for years and is the choice of professionals the world over, including the highest level military operators and law enforcement professionals, as well as discriminating civilians from all walks of life. They are a...

END_OF_DOCUMENT_TOKEN_TO_BE_REPLACED

The Ledlenser P7R Flashlight | High-Powered Flashlight for Every Day Use

Not only does the Ledlenser P74 flashlight shine at 1,000 lumens, but we’re told this handheld light shines a beam to almost 700-ft., which is pretty impressive. And if you run it on low-power mode, it’ll last you up to 40 hours before you’ll need to recharge it.

END_OF_DOCUMENT_TOKEN_TO_BE_REPLACED

A melodramatic commercial that sounded like a movie trailer caught our attention in the wee hours, and we wondered…will this thing work with urine?

END_OF_DOCUMENT_TOKEN_TO_BE_REPLACED

Light the Ramparts with the Siege | Streamlight Lantern Rundown

The Streamlight Siege is a great little lantern, perfect for field use or to illuminate your basement while you bug in to wait out the riots…er, urban unrest.