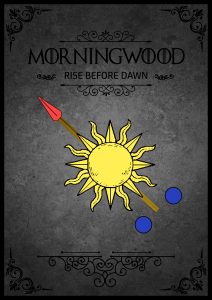 If you are looking for the home of House Morningwood, you’ve found it — welcome!

BLUF: This is where you go to help Breach-Bang-Clear keep doing what it’s doing.

We have a Patreon account. Patreon is a monthly crowdfunding platform — through it, you can give us $1 (or 50 of them, or 512) to help us pay the bills. Our Patreon is set up to be like one of the “Great Houses” from Game of Thrones, and it nets you numerous benefits.

Read on and learn why you should declare for Morning Wood.

It’s pretty badass, if we do say so ourselves. And we do. 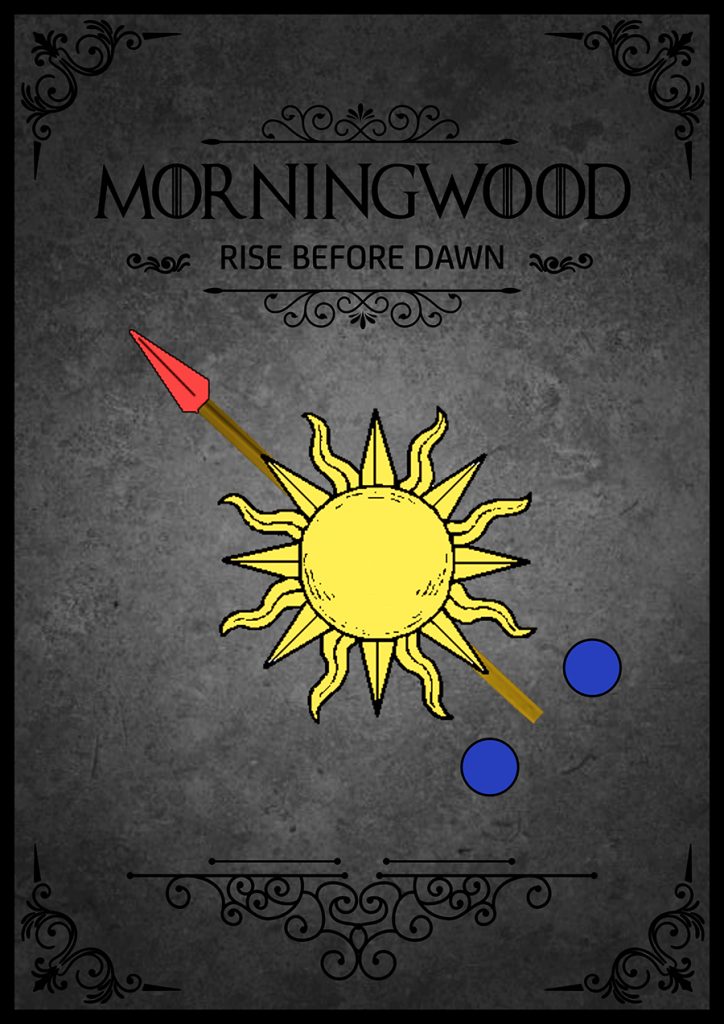 If you feel a little confused as to what this is all about or how it works, don’t fret. We’ll explain it, simple enough even for the knuckledraggers to grok.1

Once upon a time, some of the guys who run Breach-Bang-Clear decided to seek support from their readers. Although they have several badass sponsors, they didn’t want the site to be completely dependent upon traditional advertisers. A little more autonomy is rarely a bad thing; diversity of resources almost never.

However, they didn’t want to just set up a plain ole’ Patreon account. They figured it should be a little different, a little irreverent, and a lotta fun to be part of. They reckoned it should provide a sense of belonging, and of community, with a way to earn improbable achievements and funny ranks.

So they set it up like a Game of Thrones house. Movie or show, if you’re a fan you probably already know what we’re talking about here. House Morningwood has its own sigil (like a guidon, or logo), its own words (motto), and its own hierarchy (from “smallfolk”, or peasants, to knights and lords). 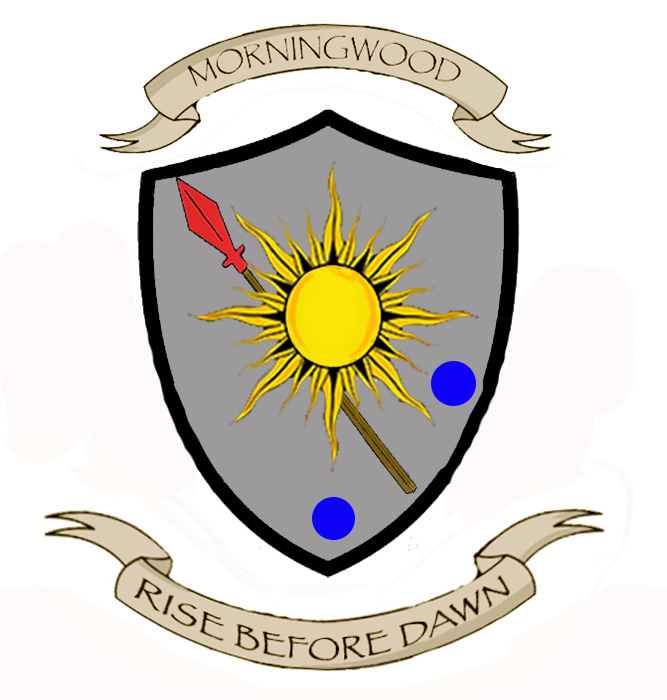 The people who contribute $1 or more per month to that Patreon account receive a number of benefits in return for their support. These include:

🚩 1. Supporters have access to special and unique pricing and opportunities from major tactical manufacturers. It’s essentially a tactical buyers club. This is called the Morningwood Bazaar. The word bazaar is mercantile (not to be confused with the word bizarre) and is like a  medieval market fayre (fair), a borough market, Iberian mercado or Arabic souk.  Of course, in this case it’s virtual.

🚩 2. Supporters are allowed into a closed discussion group with other supporters, Breach-Bang-Clear contributors, and HMFICs from some of those same manufacturers who provide the discounts – in other words, you’ll be posting in the same group as the guy who designed the Grey Ghost Gear Combat Pistol, and the dude who created the PyroVault and Switchback, along with many others. That group is called Nancy’s Squat & Gobble; it is a fictional pub (well, strip club) one of our contributors first started mentioning in his article years ago. That group is on Facebook.

🚩 3. Supporters will be sent loot and plunder when we have it available and will be able to participate in supporter-only contests.2

Thanks for taking the time to read this whole damn thing, if you did, and welcome again to House Morningwood.

1Grunts: Grok. This is a nerd word, though if you carry a gun professionally you should be at least somewhat familiar with Heinlein.

2This will be occasional and unpredictable, as we have no idea when or what we’ll have available.

3On here and on Breach-Bang-Clear. We will likely use the Patreon page itself only as a means of communication.