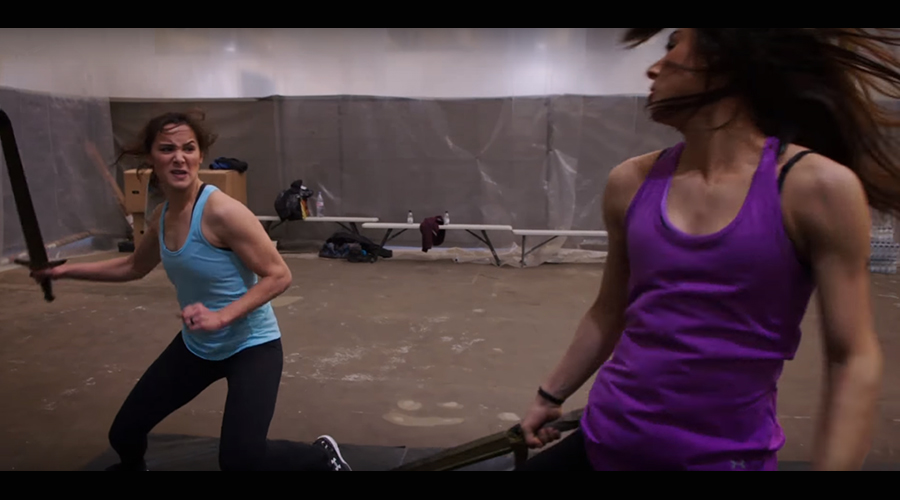 The release of the Justice League feature film a few months ago, and its pending availability on DVD (should be here in March), has rekindled interest in the Amazons of Themyscira — at least inside House Morningwood’s walls. The story of how the various actresses, stunt-women, and fighters trained to portray the Amazons is a good one, as you can see in the video below (which was shot before the Wonder Woman movie, not Justice League, btw).

It’s interesting. Plus, we really like watching them train. Spending time with women like this…well, we reckon the scriptwriters crafted this classic line from Sameer (played by Saïd Taghmaoui) very well.

We make no apologies for find strong, proficient women who can lead or fight (or shoot) arousing. Now, for the inaugural installment of the series Frightened and Aroused. 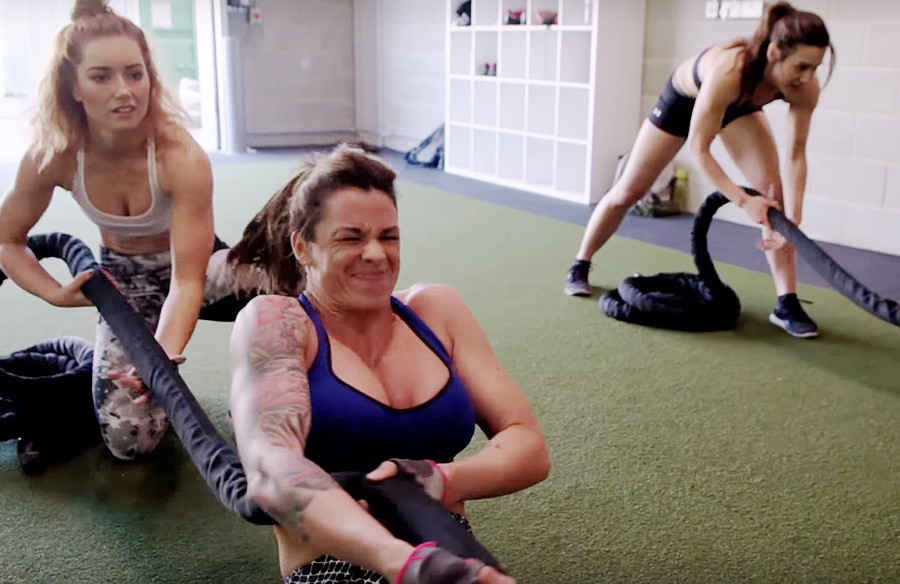 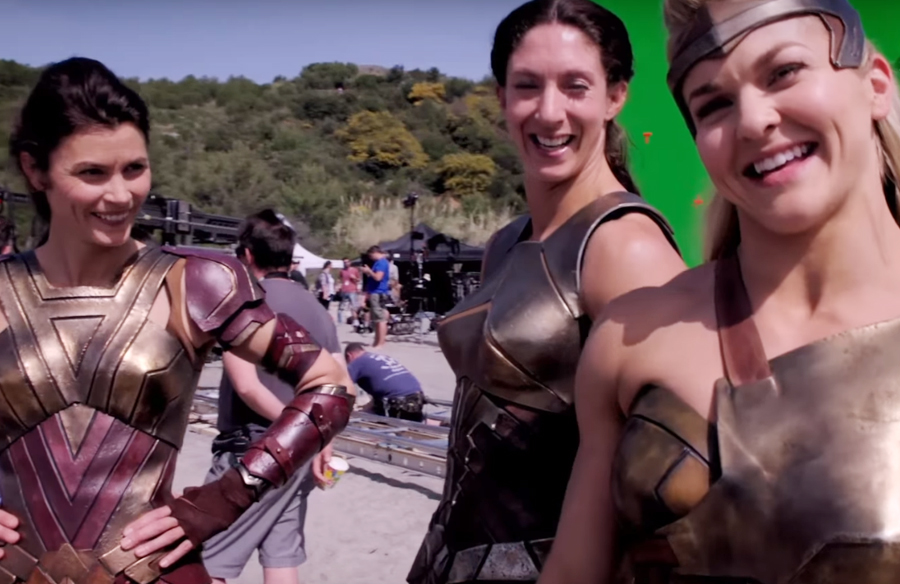 4. This woman’s abs and thighs (and pony-tail). 5. These women (and that woman’s expression). 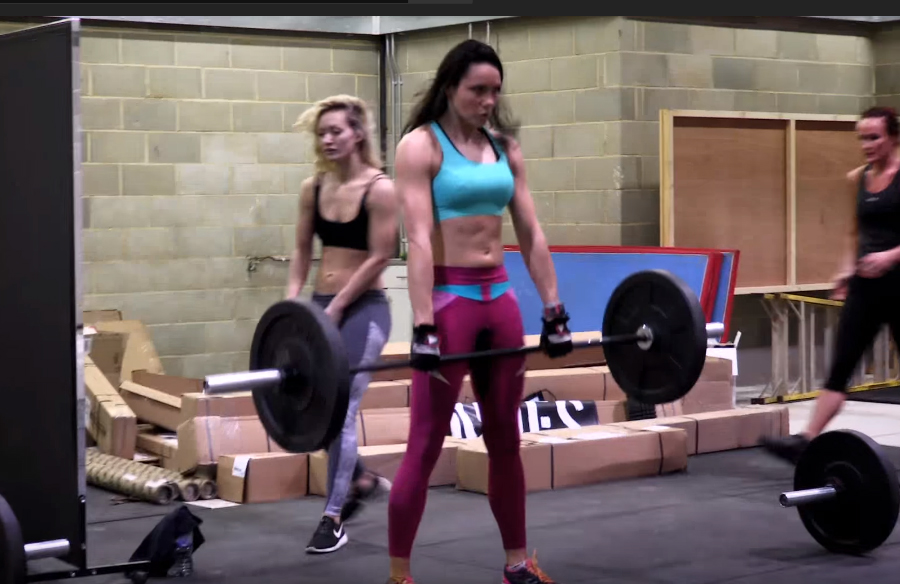 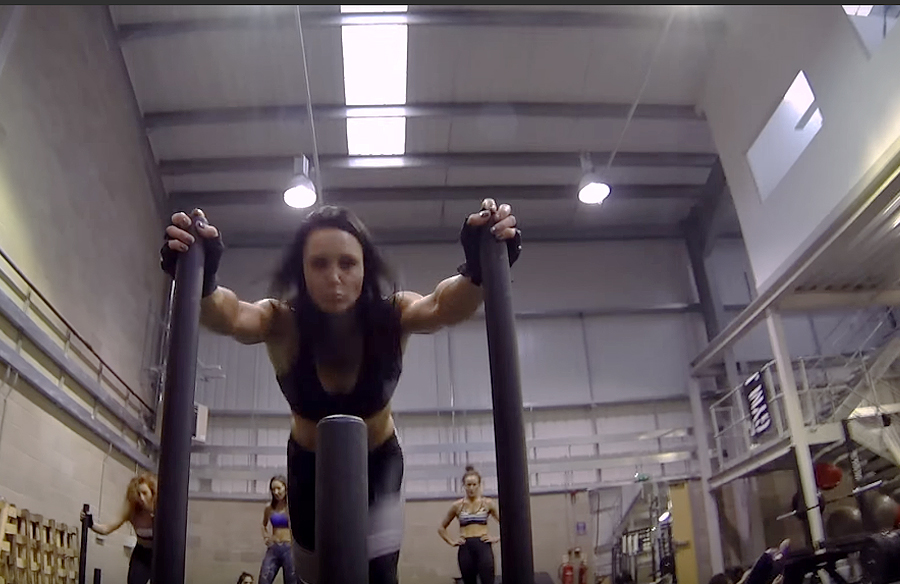 7. This woman’s speed and willingness to take a hit while training. 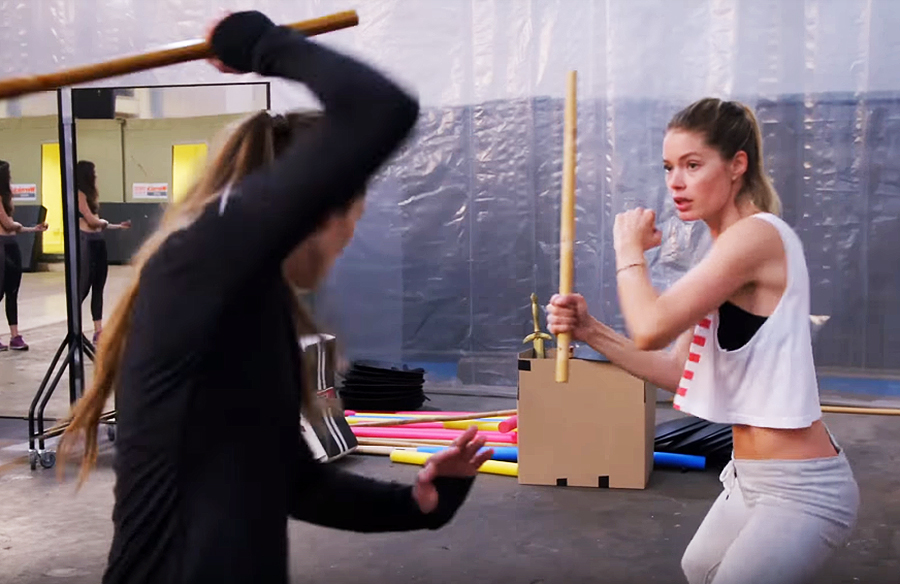 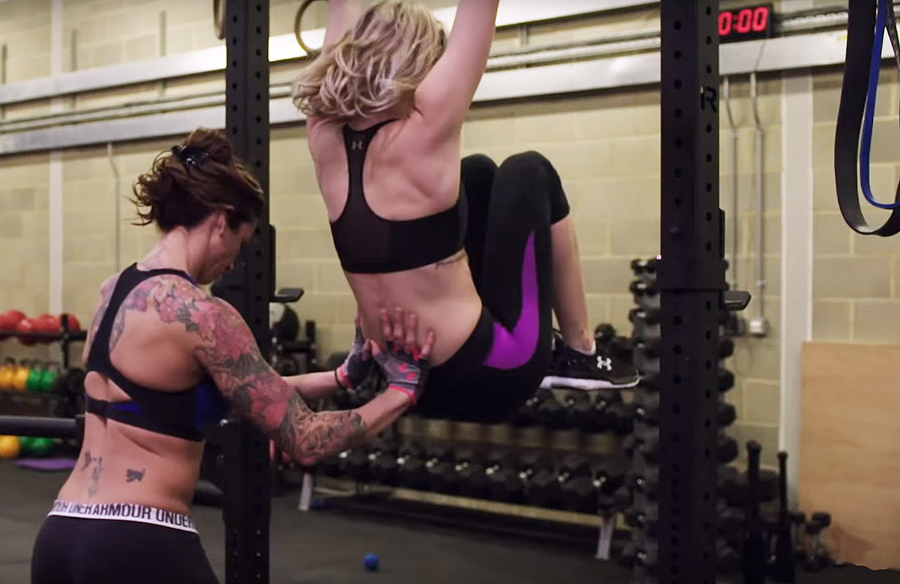 9. This woman’s unwillingness to quit. 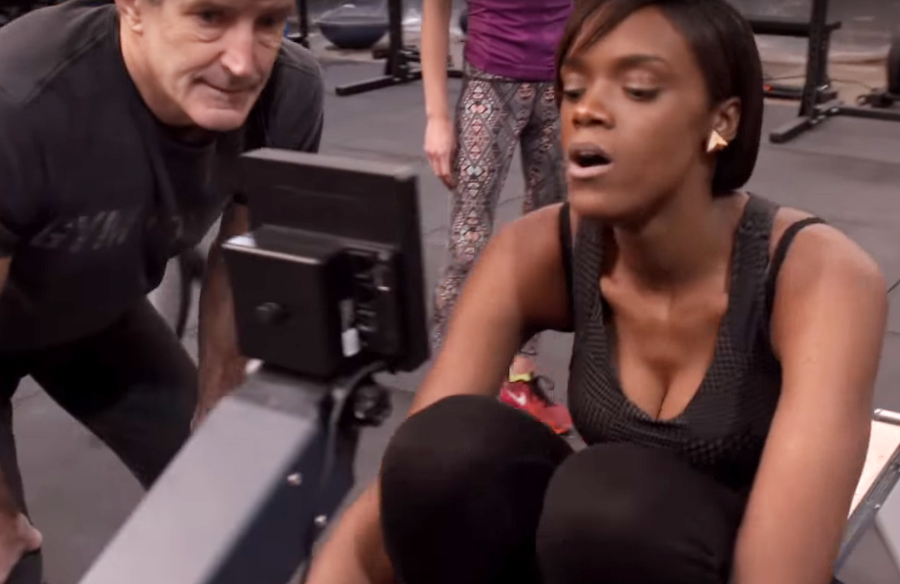 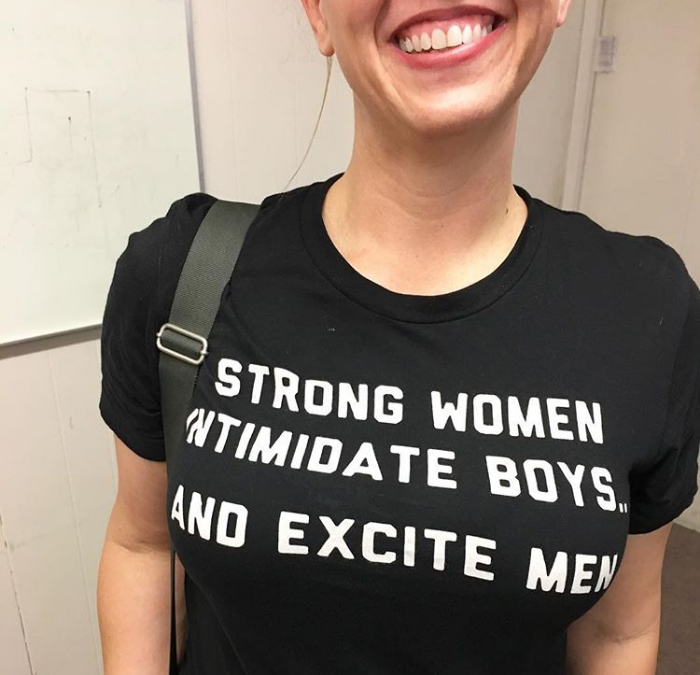 One Reply to “10 Reasons We Like Amazons | Frightened and Aroused”