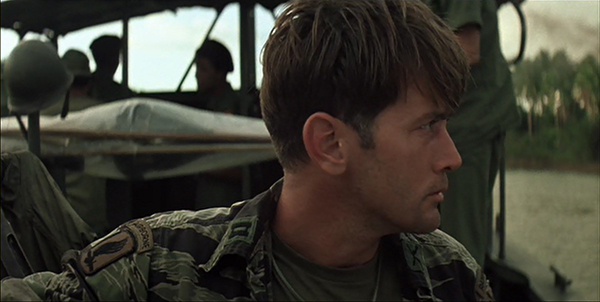 It has been said that just as a leopard can't change his spots; so too, a tiger can't change his stripes. Yet when it comes to military camouflage, the versatile tiger stripe camo pattern has changed and evolved over the years. The fact remains however that unlike the U.S. military's Operational Camouflage Pattern (OCP) or Universal Camouflage Pattern (UCP), the iconic tiger stripe camouflage pattern was never actually an "official" form of camouflage. Tiger Stripe Camo While it has been called "tiger stripe camo" unofficially, as the name derives from its resemblance to the stripes on the big cats, it ...
Continue Reading