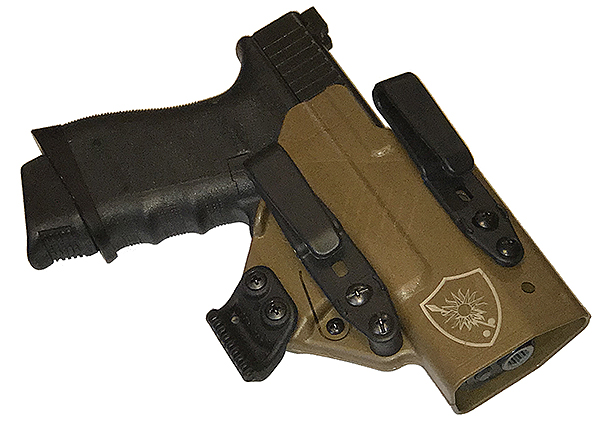 The Raven Concealment Eidolon was introduced back in 2015. It’s a purpose-built AIWB holster for concealed carry (though it serves for strong-side carry too).

The holsters have since been made in a few colors, including one batch that was completely transparent, but we’re the only ones to have it in FDE (Flat Dark Earth, or as some of us call it, mud hut). 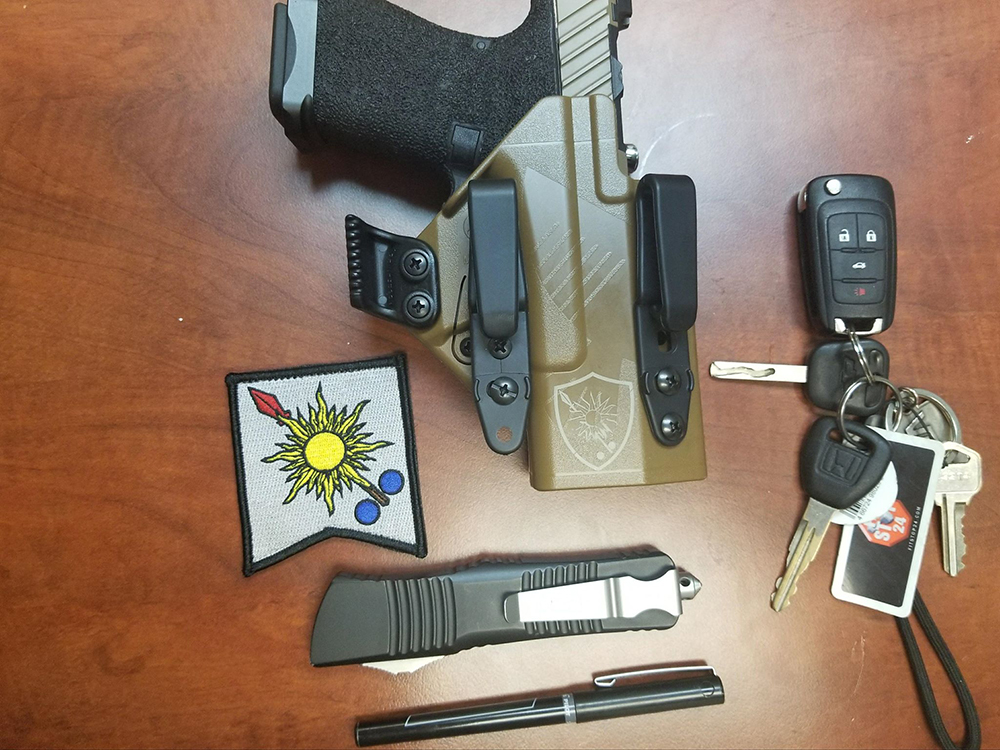 The Raven Eidolon in FDE can be purchased by anyone from our store – just remember our Patreon backers get it one hell of a lot more cheaply. 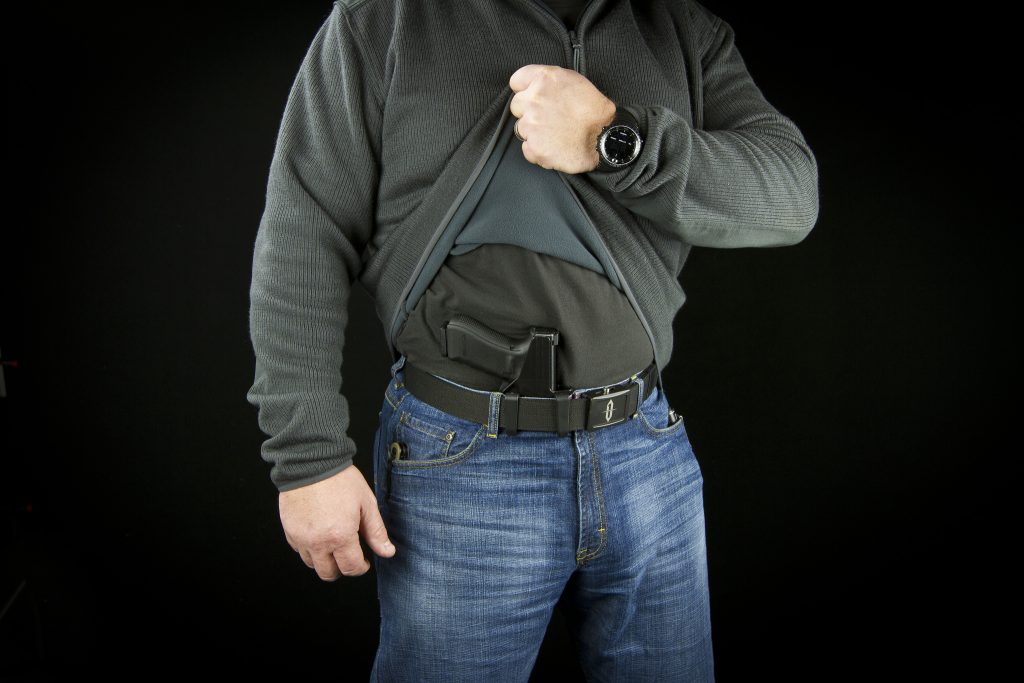 Note that this holster will easily accommodate slide-mounted optics: RCS was making holsters for the concealed carry of pistols equipped with red dot optics pretty much from the jump (before, in fact, the Trijicon MRO was ever introduced). The Eidolon is no exception. 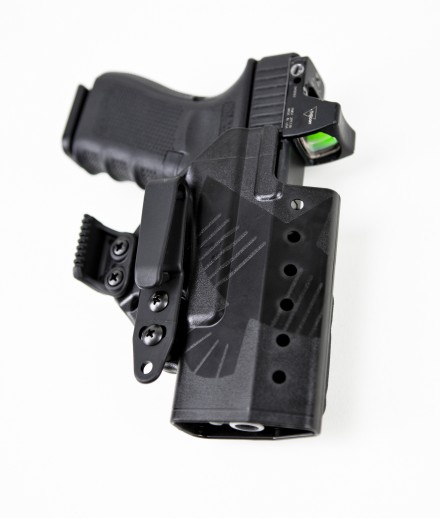 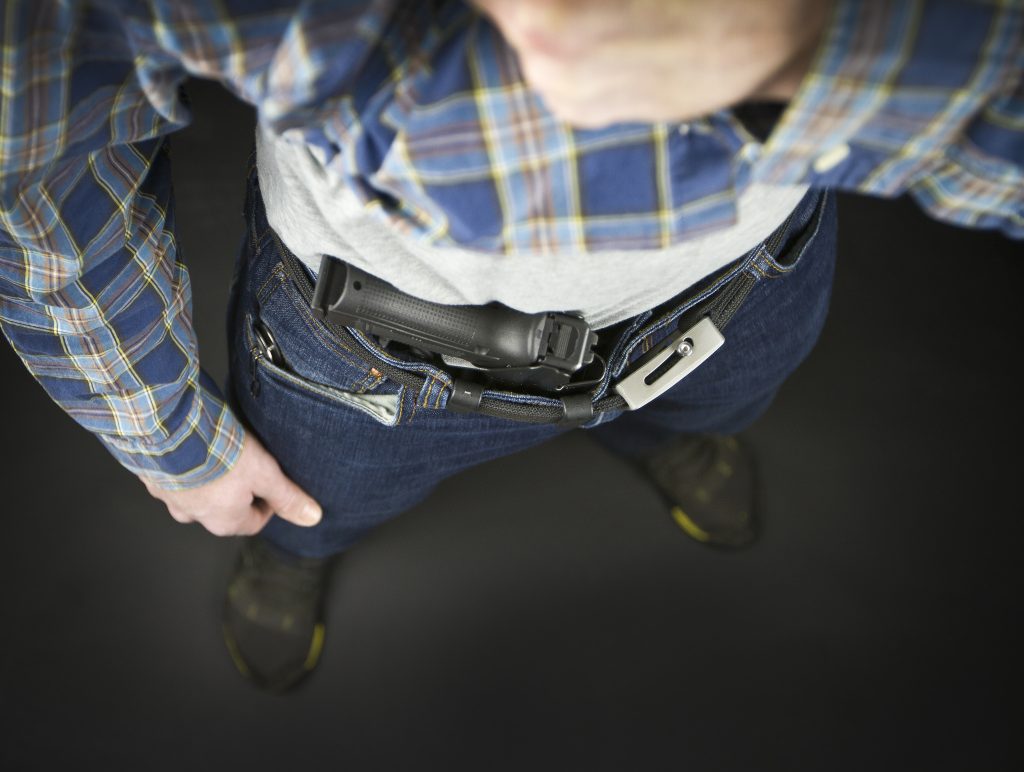 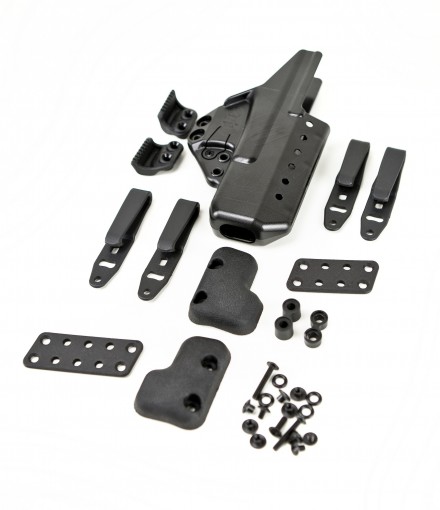 AIWB stands for “Appendix Inside [the] WaistBand”, more commonly referred to as “Appendix Carry.” Our crew has written about Appendix Carry before (many times), but in this case, we’ll relay Raven Concealment’s opinion.

As RCS puts it,

Appendix inside-the-waistband (AIWB) carry has many benefits: concealment, weapon access/retention, and speed are most notable. But AIWB typically requires a great deal of experimentation and tweaking to hit that sweet spot of concealment and comfort. One factor that affects this which is rarely discussed (or even considered) is the use of undershirts.

There are two variations.

1) Tucked undershirt – This method is frequently used to enhance comfort by placing a layer of shirt between your torso and the weapon. It means you only have one layer of cover-garment you need to clear to access your pistol — but it also means that you only have one layer of clothing to mask the profile of your pistol. Pros are comfort and ease of access; cons are a greater likelihood of printing or unintentional weapon exposure due to breezes or physical movements. 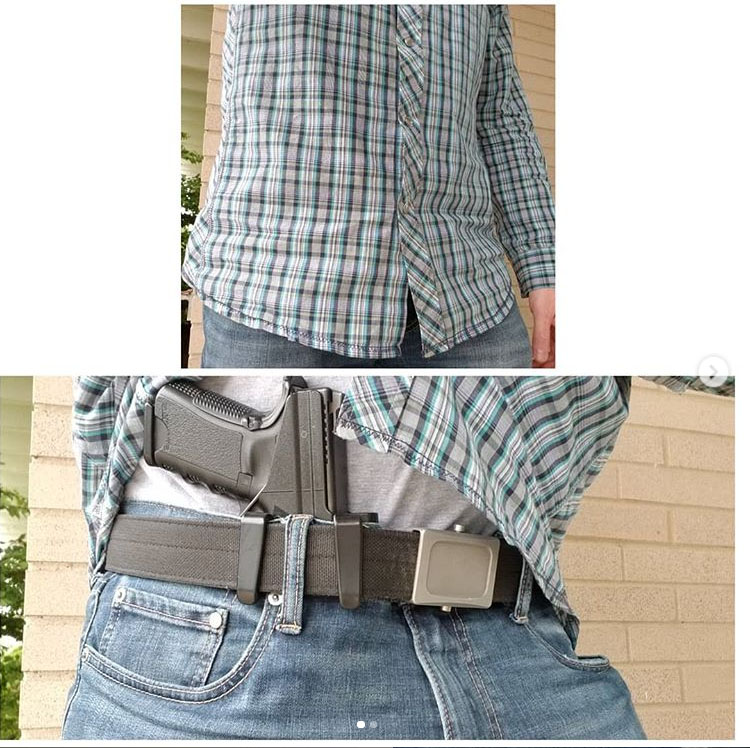 2) Untucked undershirt- This method is less common (in my experience) because most people dislike the feeling of a pistol/holster against their bare skin. However, adding a layer of cotton/poly or light merino between your gun and your outer cover garment can dramatically reduce the likelihood of printing, and tends to give better airflow since your undershirt isn’t tucked into your pants. Pros are concealability and comfort (if airflow is important); cons are comfort (if holster-skin contact bothers you) and ease of access (since you MUST ensure you get a handful of both layers of shirt as you clear cover). 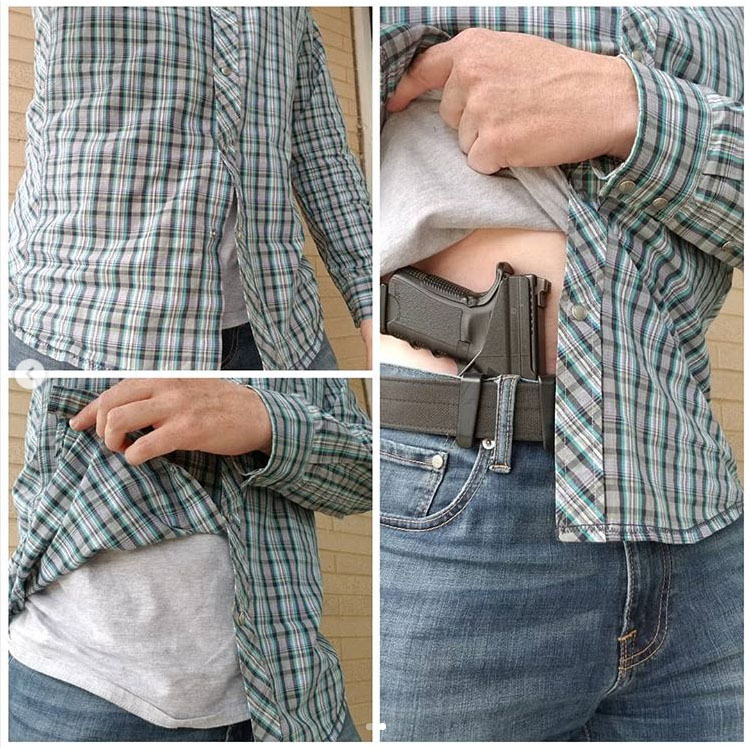 Read more in “Why carry AIWB.” 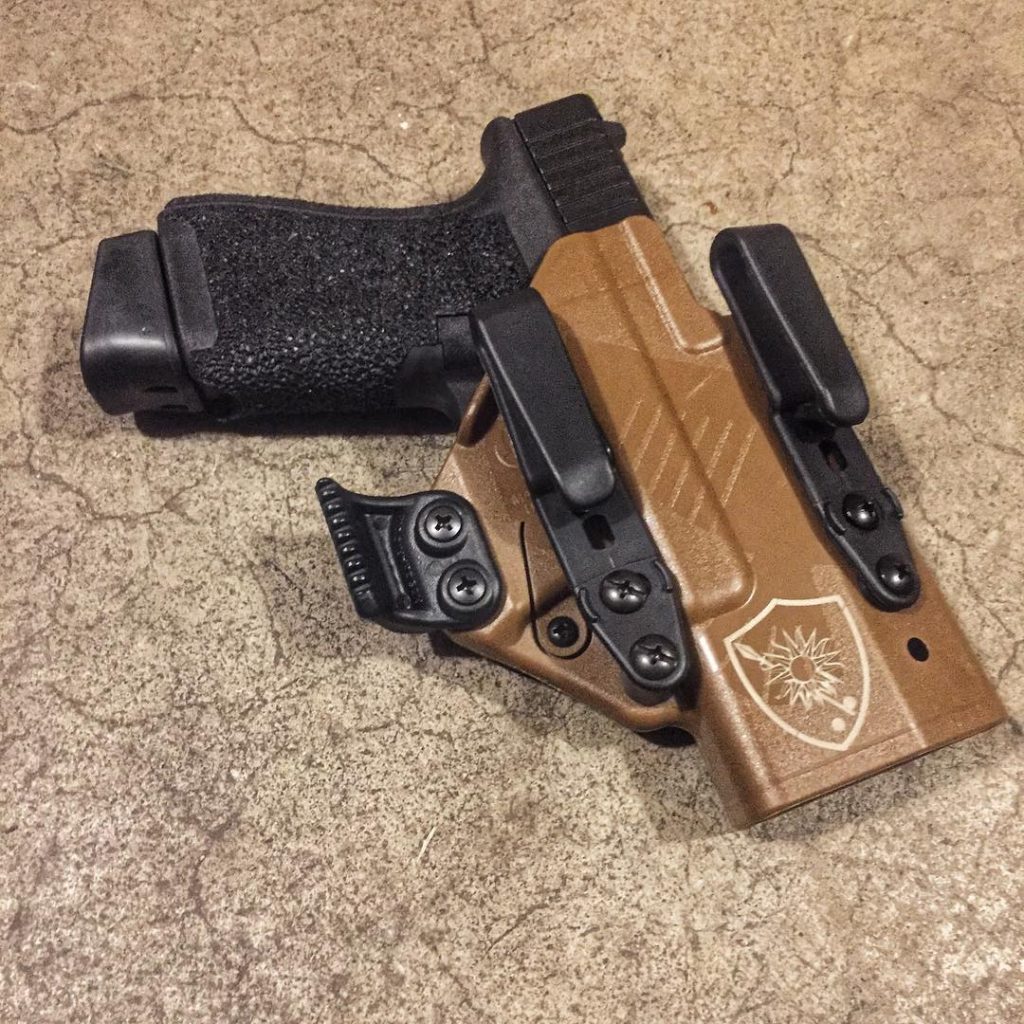 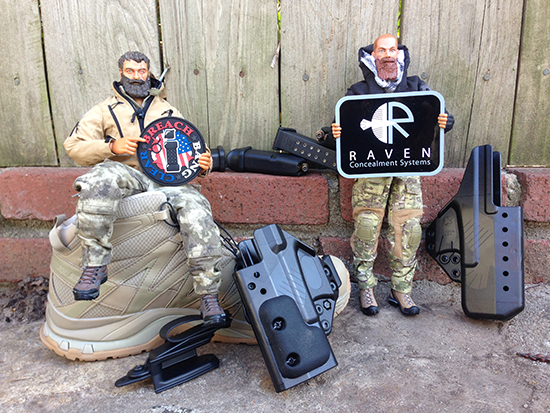