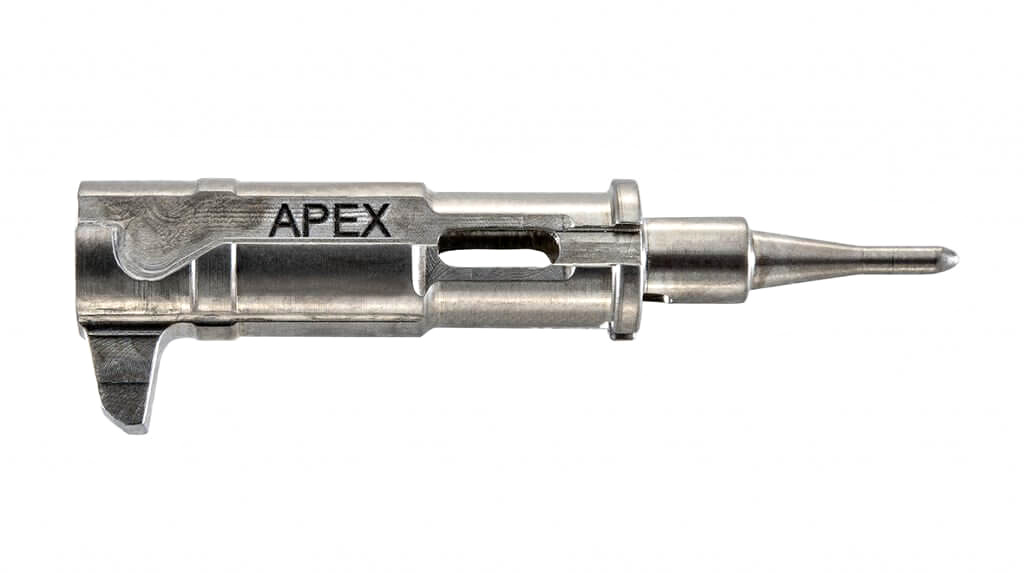 The striker then hits the primer, which ignites the gun powder, and so on and so forth. Striker fired guns are not all the same, though. They work under different systems, and the only thing they all have in common is that they lack a hammer.

The alternative in semi-auto pistols is a hammer-fired design. Hammer fired models are still prevalent, but less so for duty use, and even fewer are subcompact.

What are most striker designs classified as? Are they DAO? SAO? Well, it’s not that simple. They could be both or neither. Most are partially cocked strikers. Glock popularized the partially cocked system in which technically it’s a double-action design, but also not really.

In these systems, the striker is partially cocked, and the trigger fully cocks the striker and releases it. This is technically two actions but does not fully cock the firearm as a tradition DAO would. This is the most popular striker-fired system. 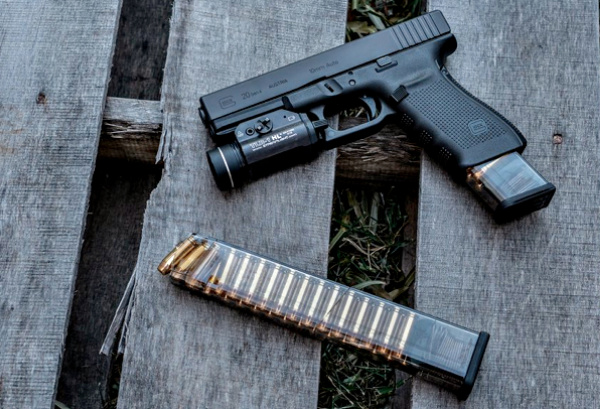 There are DAO striker guns, well there is at least two, and that is the P99c DAO and the CZ 100. I’m sure there are more, but they are a small subset of guns.

There are also SA/DA striker guns, which include the standard P99. These work just like a traditional hammer-fired DA/SA with the first shot being rather long and subsequent shots have a lighter, shorter trigger pull. Besides the P99, the MR9 and individual members of the Canik series are DA/SA, but there are also just P99 clones more or less.

You even get weird designs like the HK P7 in which you squeeze the grip to manually cock the gun into the single-action mode. Striker fired pistols are likely more varied than hammer-fired guns.

Another benefit is without a hammer, and you are less likely to snag on the draw, especially from concealment. Striker fired guns are also much more straightforward than hammer-fired guns. Putting a Glock together versus a CZ makes that readily apparent. A more straightforward gun means its more likely you can make upgrades or repairs at home. As someone who’s swapped both a Glock and CZ trigger, I can say the Glock takes about a quarter of the time.

The only real downside is the lack of DA/SA or DAO guns if you prefer that trigger system. A hammer does allow you to restrike a round if it fails to ignite, but with high-quality ammo, that isn’t that big of an advantage. Striker guns are the future for now, and I doubt we’ll see a big move back to hammer-fired guns. Might as well learn to love them, and this is coming from a hammer-fired fella.

Check out Ser Longpyke’s article on the VR80. 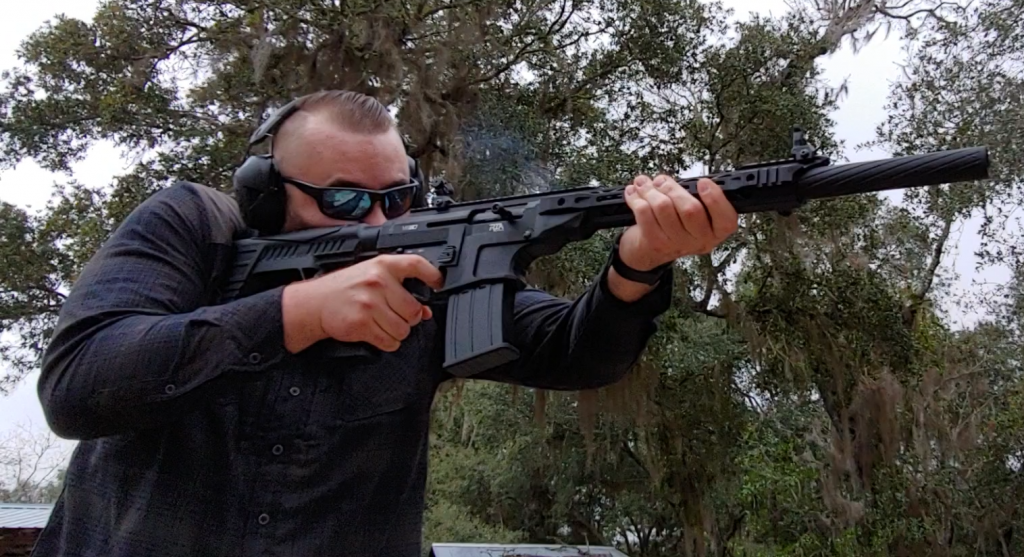 2 Replies to “How Striker-Fired Guns Work”