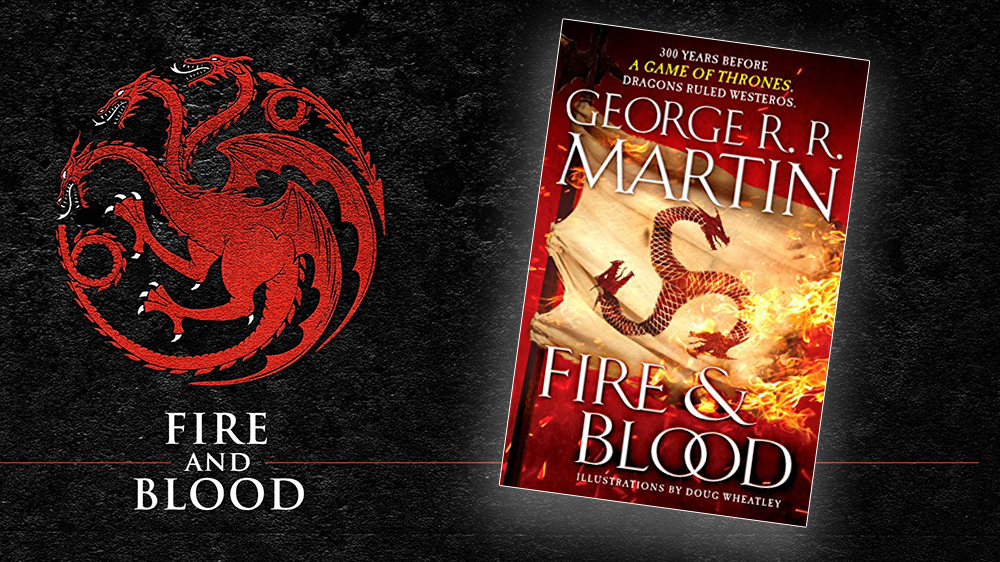 Fire & Blood is available for pre-order on Amazon in both hardback and Kindle editions. The new Game of Thrones book is a history of House Targaryen (as you can tell from the title), presumably similar to previous milieu-expanding works as The World of Ice & Fire.

The book’s description likens Fire & Blood to The History of the Decline and Fall of the Roman Empire, saying,

“What really happened during the Dance of the Dragons? Why was it so deadly to visit Valyria after the Doom?”

“What were Maegor the Cruel’s worst crimes? What was it like in Westeros when dragons ruled the skies? These are but a few of the questions answered in this essential chronicle, as related by a learned maester of the Citadel…”

Hopefully this won’t be just a reorganized, regurgitated version of such Targaryen-related stories as The Rogue Prince, The Blacks and the Greens, or  any of the Hedge Knight series.

This will be good news for ASOIAF entrepreneurs who specialize in All Things Targaryen, since Game of Thrones trinkets are the foundation of an entire cottage industry. Check out all this handmade (and pretty badass, actually) Targaryen stuff for instance. 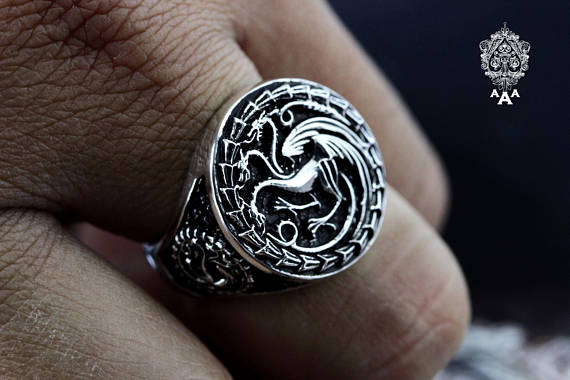 No? Sculpted dragon eggs then maybe? 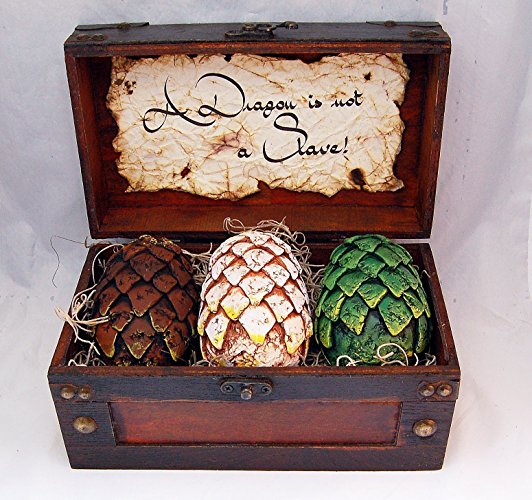 This article brought to you by a part of the Tactical Tyrion collection. Shop MadDuoCo – Help keep us equipped.