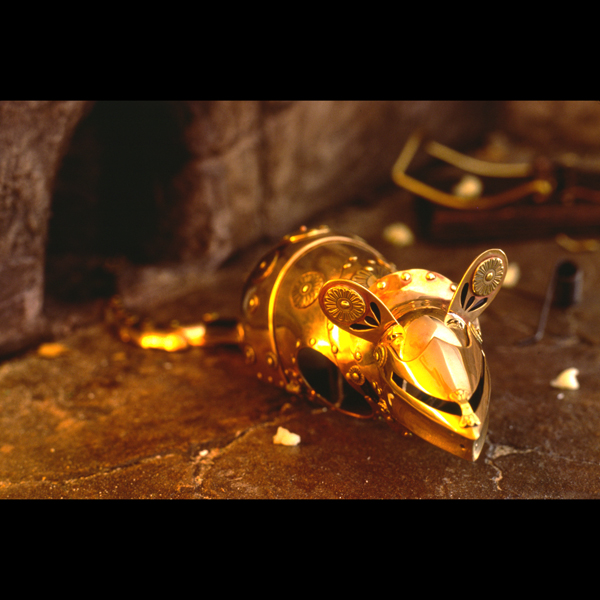 Jeff de Boer is a potential House Chillycock armorer due to his location in the frozen north. We have considered having him bend the knee because he is an extremely talented artist. After our recent article on dog armor we figured we would see what other pets that could be sent into battle.

As it turns out, cats and mice are easily covered in some awesome armor. Well, if you have a good chunk of money sitting around. 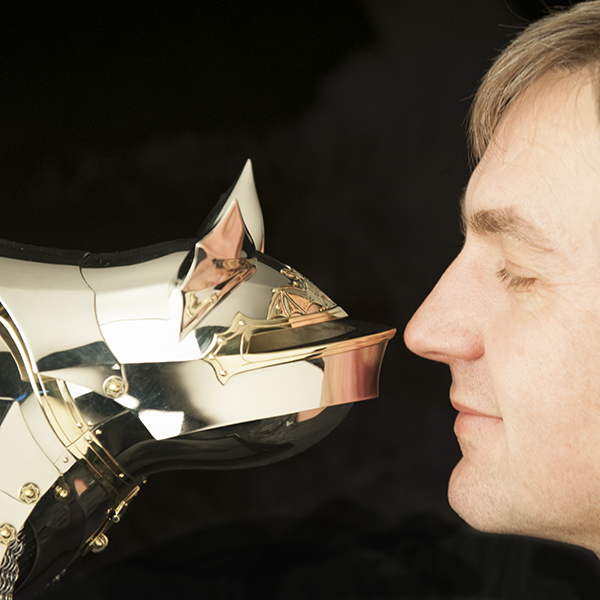 The man and a piece of his work. 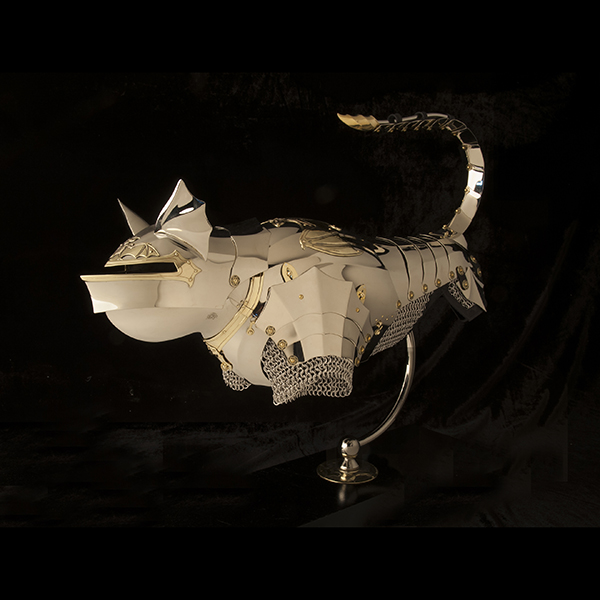 The same piece of armor from above know as the batcat. 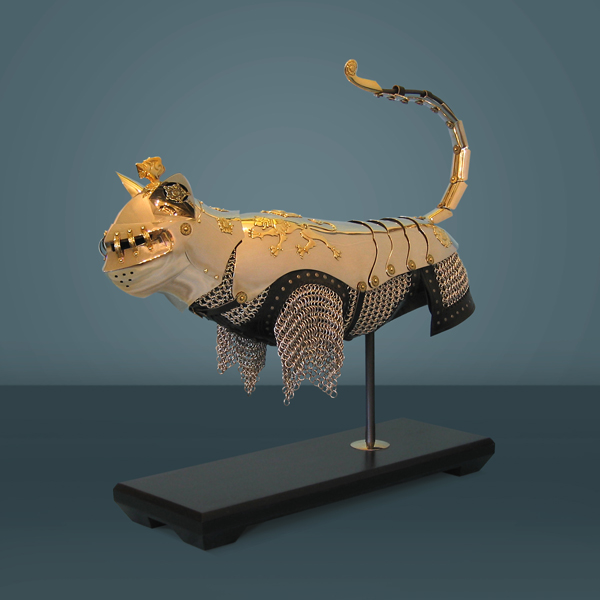 It is pretty crazy how much detail he gets into each piece of armor. 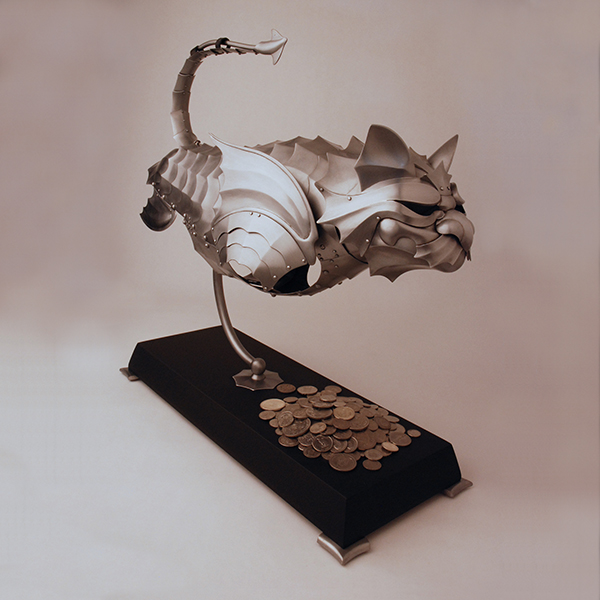 The dragon cat is one of our favorites. 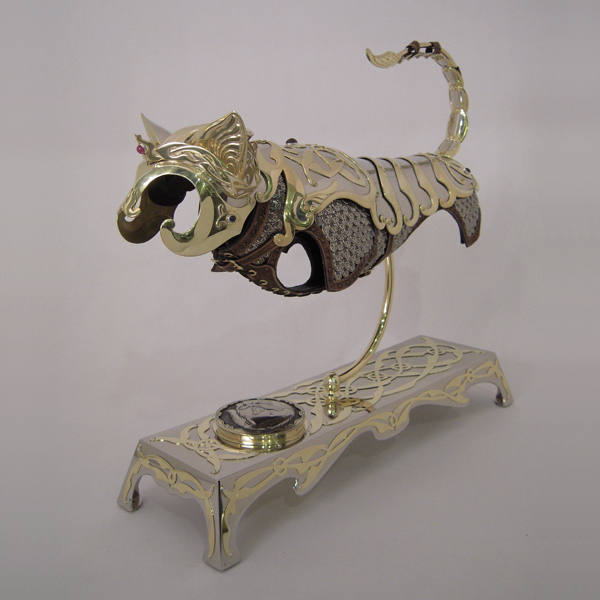 For the more feminine cat how about some Elven Princess armor. 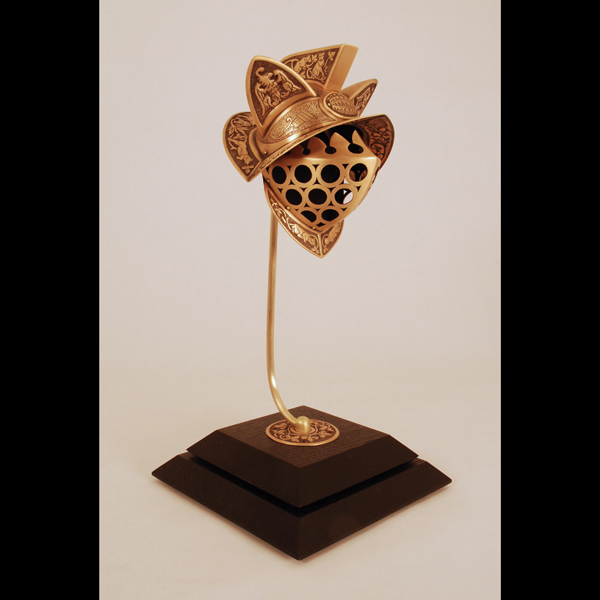 Cat vs Lion in the gladiator pits? 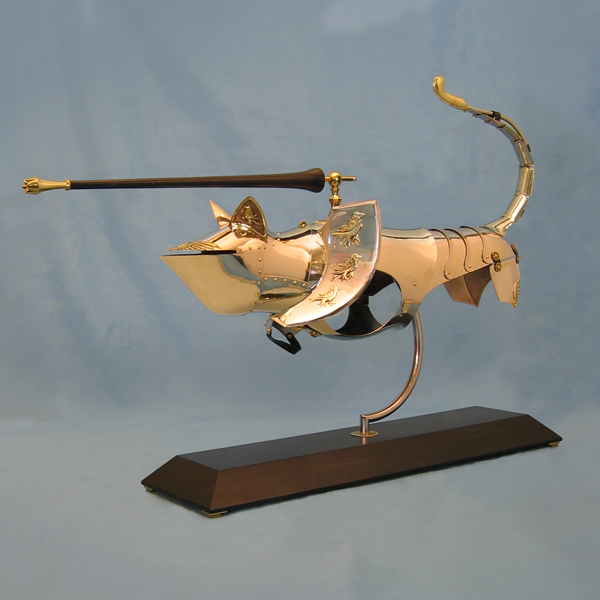 Why not fight for the Kings enjoyment in a joust. The mice will also want in on that action. 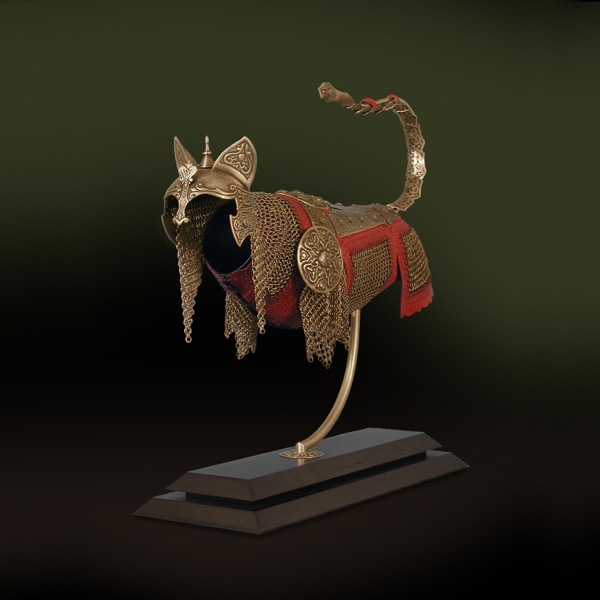 Persian armor for your Siamese cat? 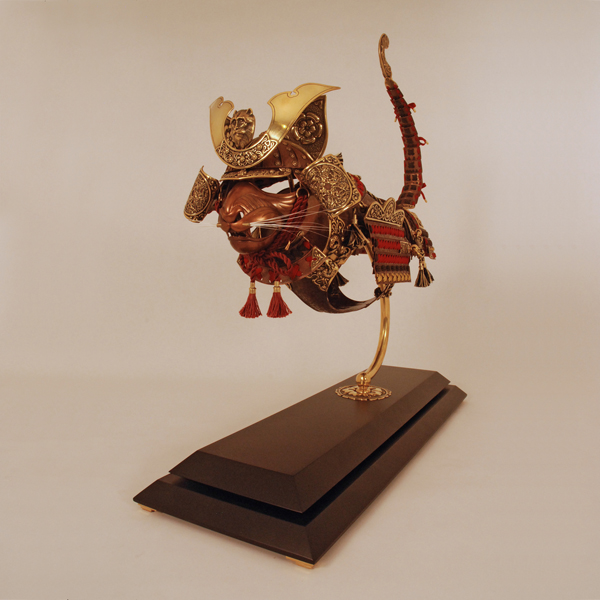 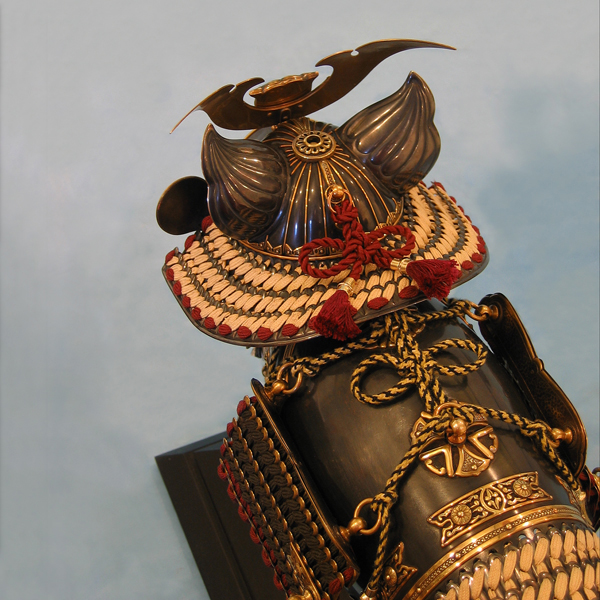 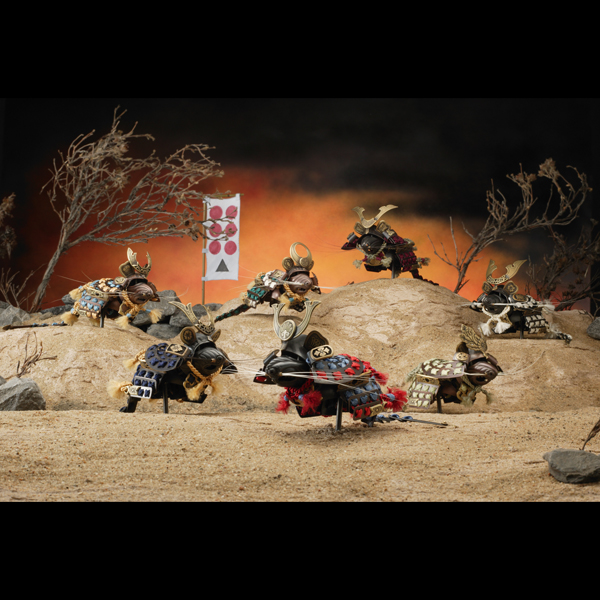 Seriously though, go check out some of his other work at his website. It’s badass.

We could use your support! Bend the knee!