Boxer Tactical available at Made in Trexico 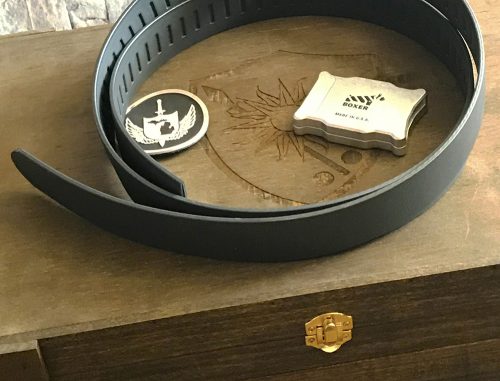 Boxer Tactical products are on sale at Made in Trexico – and that means all Boxer Tactical equipment, apparel, and EDC accessories still available to purchase anywhere. 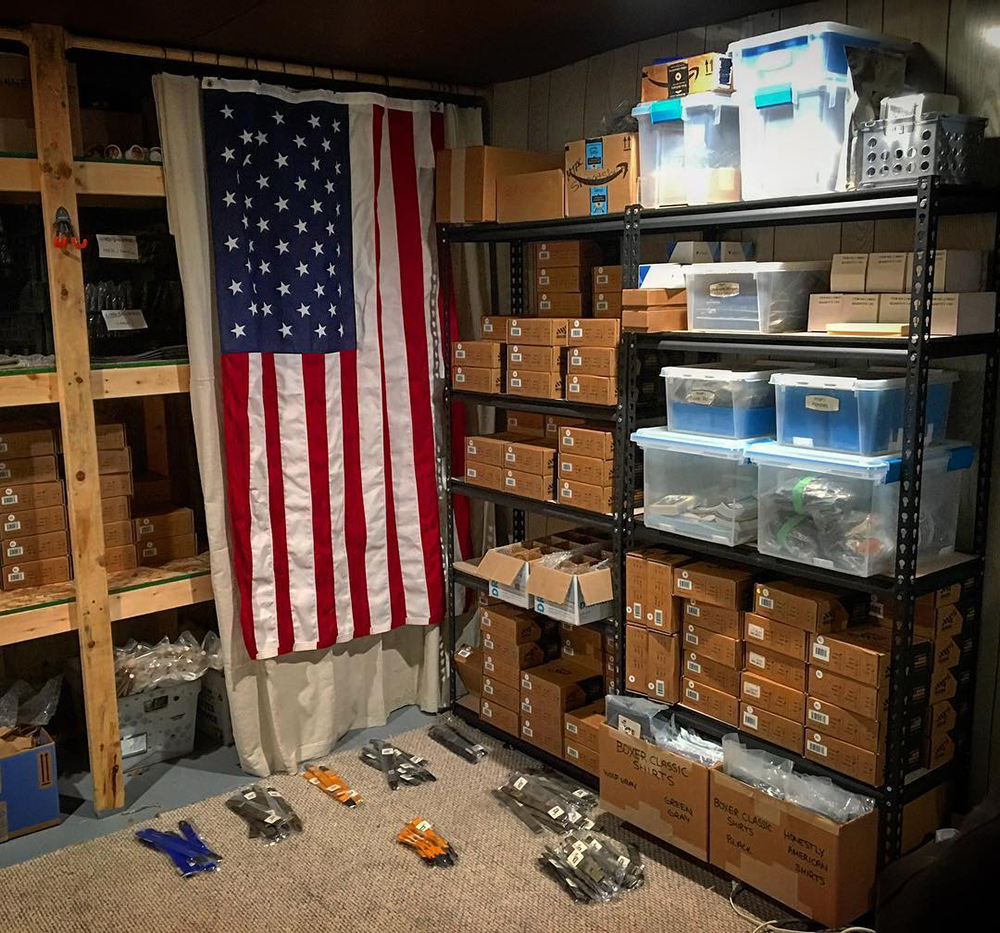 The answer to that question will be different from person to person, but Boxer Tactical (@boxertac) is well known by savvy folk for building more than one design of excellent EDC belt.  They recently shut down elements of their operation to focus on new projects and have moved all remaining inventory to HouseTrexico’s armory.

Made in Trexico, you may recall, is a part of MDFI — which means it’s a part of the Tactical Buyers Club (though these belts are reduced past what one of our coupons would help with).

Among the belts available:

Perhaps their best-known gunbelt (or concealed carry belt, or whatever). It’s a Biothane belt with their badass Apogee buckle (review at Four Guys Guns).

A return to the original 2011 Apex belt with an updated design. 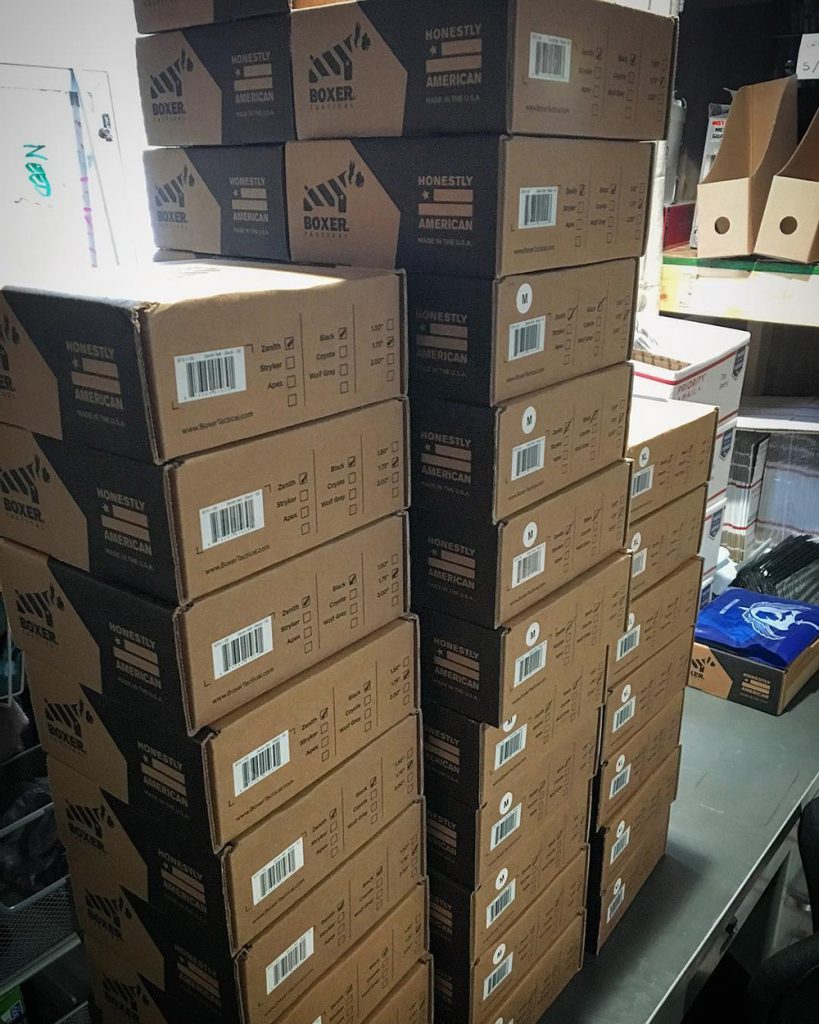 Probably not named for the pilot in Airplane; not as big as an IFV you might have ridden in overseas. Just a good, quintuple stitched nylon belt with a solid steel parachute buckle. 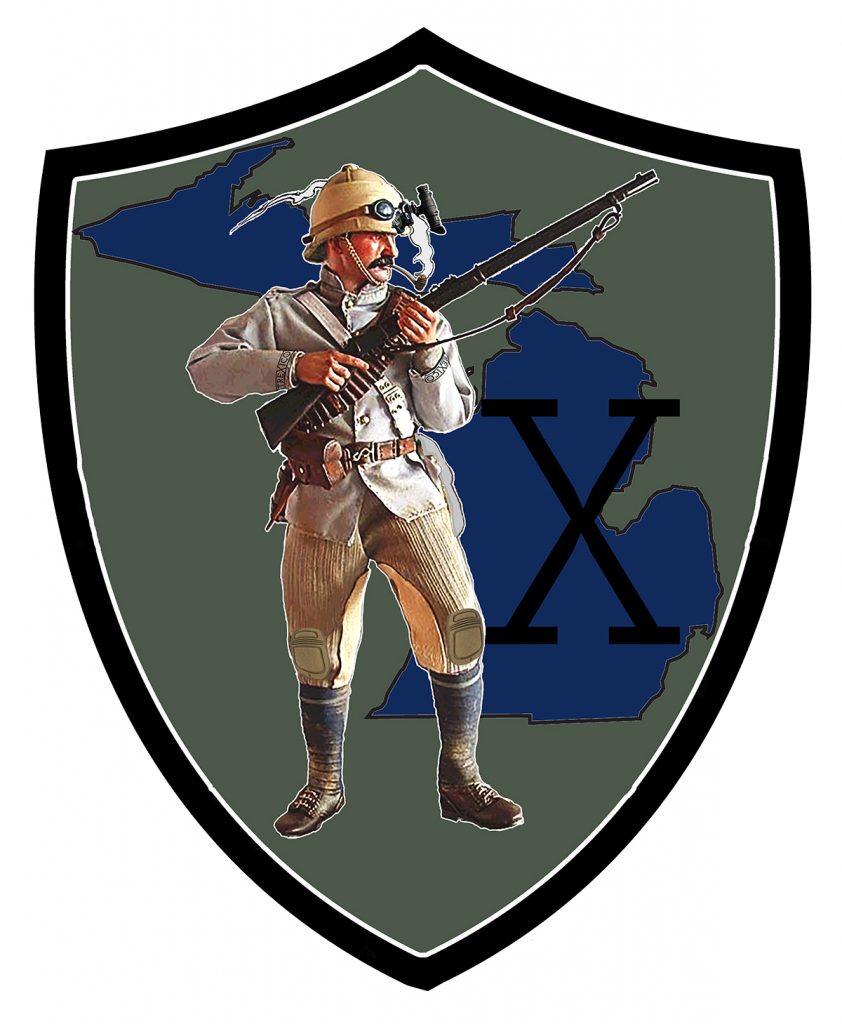 Like the houses in Game of Thrones (i.e. the Game of Thrones families), our houses have sigils and words…but unlike the Houses of Westeros, they don’t take themselves too seriously.