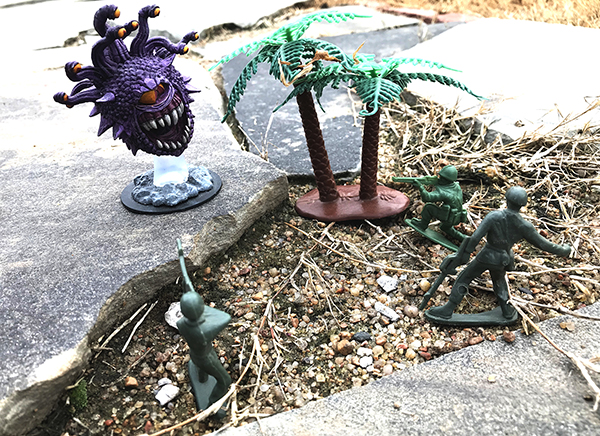 It is no secret that I — like Lord Chillycock (Ryan)1, Lord Acuto (Aaron)2, and Lady Charmagaryen (Amanda)3 — enjoy getting my dork on. A chance conversation recently with my sons led to a discussion of monsters available to people playing various games using the online RPG software Roll20 (Roll20.net). They were looking for one monster and its “token” particularly,  without success: the Beholder 5e (and later, as it turned out, the Pathfinder Beholder).

“One glance at a beholder is enough to assess its foul and otherworldly nature. A beholder’s spheroid body is covered in chitinous plates, scales, or leathery flesh. Its great bulging eye sits above a wide, toothy maw, while the smaller eyestalks that crown its body twist and turn to keep its foes in sight. A beholder channels extraordinary levels of magical power. Its central eye emits a broad field of energy that can nullify the magic of its foes, while its eye stalks blast those foes with a host of powerful effects.”

I don’t (well, didn’t) know much about Roll20, but leaving out an iconic critter so quintessentially D&D out of any such game menagerie is, well…

That started me down a deep, dark rabbit hole of abject nerdery, research, and Photoshop work.

Now, being a nerd, I know lots of useless Beholder trivia and I burned up way too many of the few recreational hours I had available — but I had a pretty good time doing it.

This is the .png I made for them to use in Roll20.net. It’s something of an homage to a miniature my friend Mike (#plumbtactical) painted for me years ago. I used an image I found on Pinterest for a template, but I can’t relocate it to give credit (a dumbass move, I know). Apologies for that.

I’ll put high-resolution versions of the art on the Nerdalcon board on Pinterest. Looking for a Beholder Miniature?

There are some great custom miniature painters out there, especially on Etsy (and by no means just for D&D miniatures, either). Here are just a couple of good examples. According to the main Wizards.com monster page,

“A beholder’s central lair is typically a large, spacious cavern with high ceilings, where it can attack without fear of closing to melee range. Some beholders manage to channel their pervasive xenophobic tendencies into a terrible despotism. Rather than live in isolation to avoid other creatures, the aptly named eye tyrants enslave those other creatures, founding and controlling vast evil empires. An eye tyrant sometimes carves out a domain within or under a major city, commanding networks of agents that operate on their master’s behalf.”

There are several great threads online available to put together a good Beholder-based encounter.  Some of the best include the ones below.  This list may be updated occasionally. 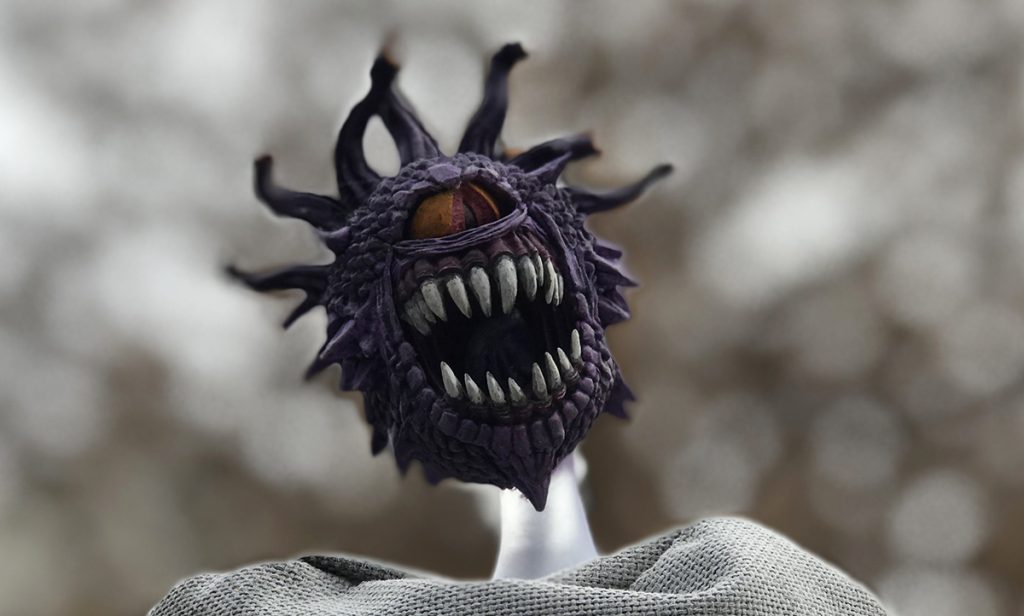 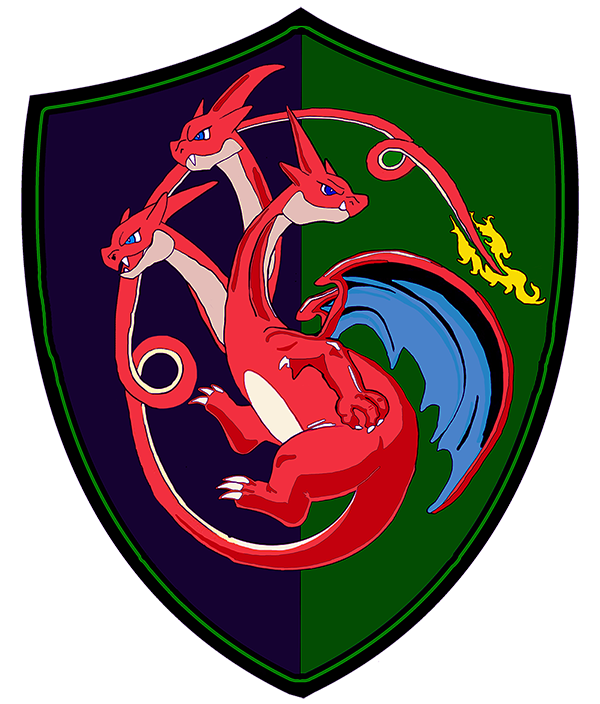 While you’re here, take a look-see at what’s happenin’ at The Bazaar.