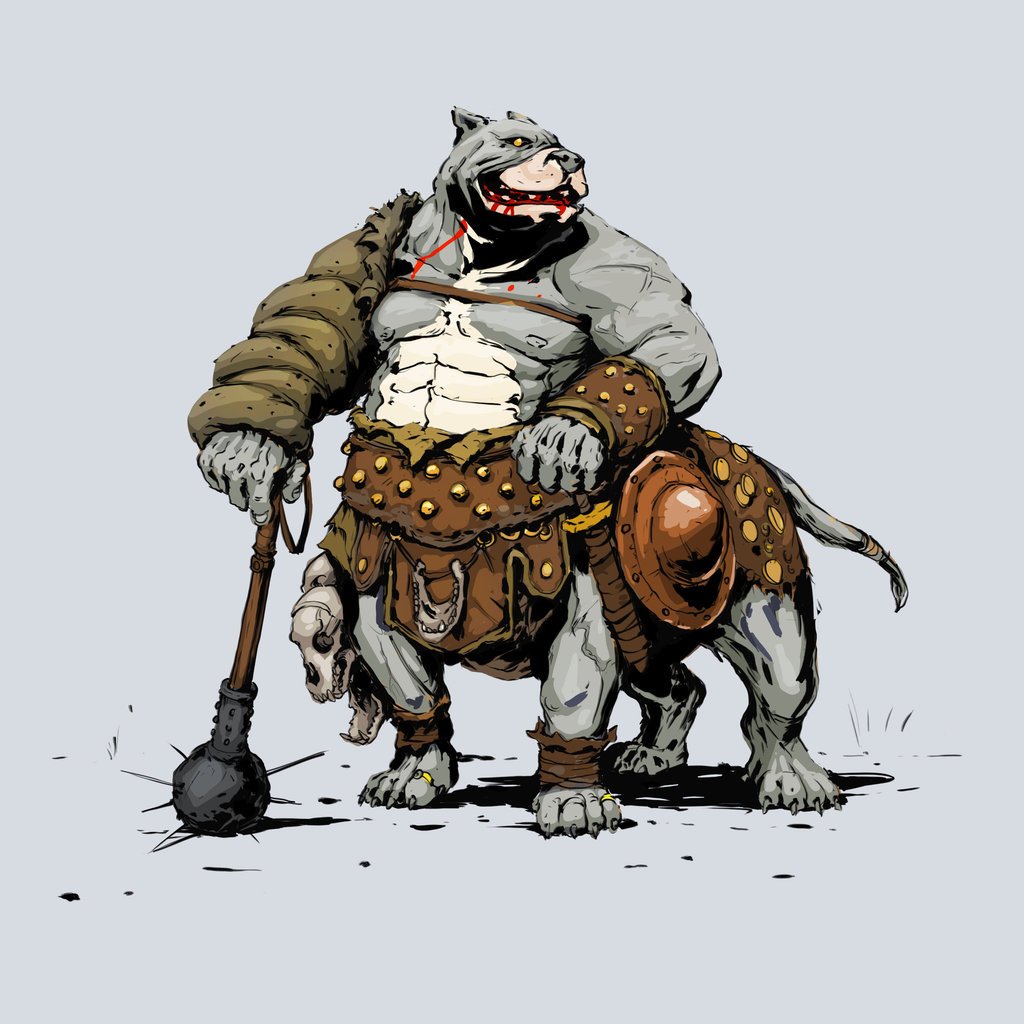 Cry Havoc! The Dogs of War

Many people have heard the term Cry “Havoc!” and let slip the dogs of war! Not as many understand the full context, but that’s the way of such phrases (and doubly so for aphorisms).

In any event, Nikita Orlov has produced some brilliant imagery – he calls them “Battle Doges” – that reminds us of Shakespeare’s phrase. (It’s brilliant if you ask us, and it’s okay if you didn’t, because this is our blog anyway, so bugger off if you disagree.)

If you don’t think this is badass, there is something wrong with you.

And Caesar’s spirit, raging for revenge,
With Ate by his side come hot from hell,
Shall in these confines with a monarch’s voice
Cry “Havoc!” and let slip the dogs of war,
That this foul deed shall smell above the earth
With carrion men, groaning for burial. 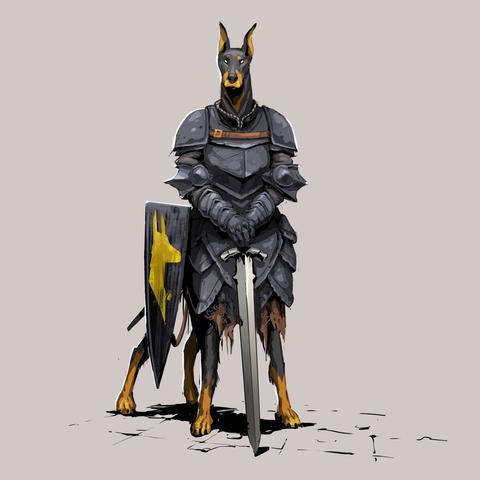 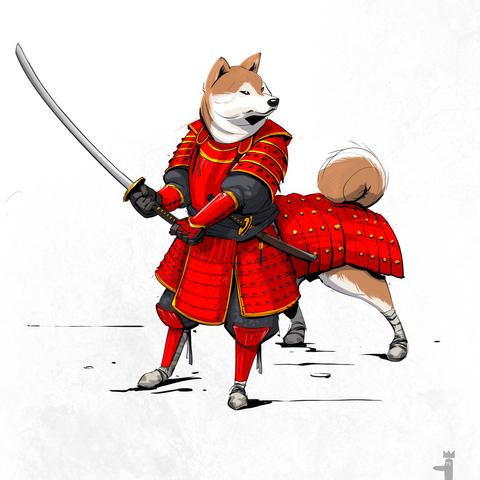 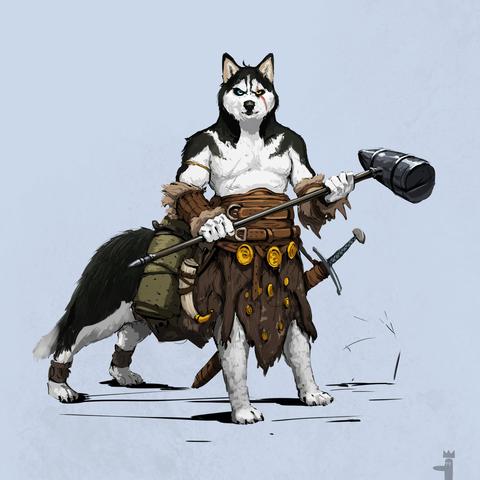 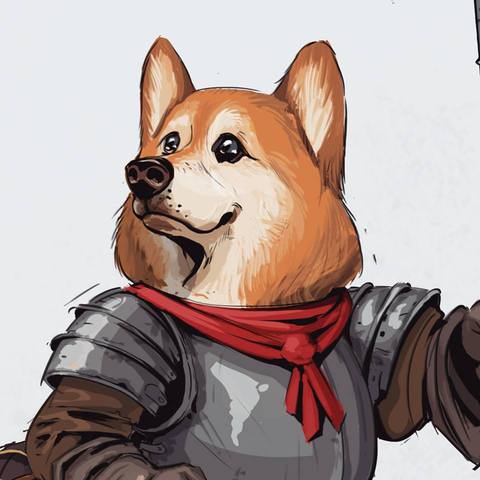 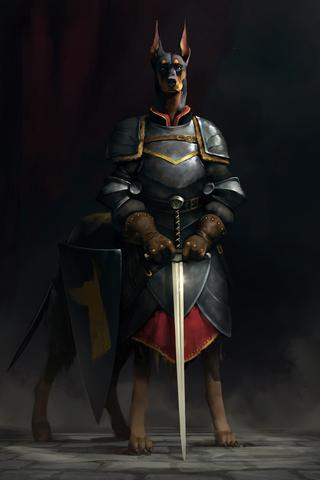 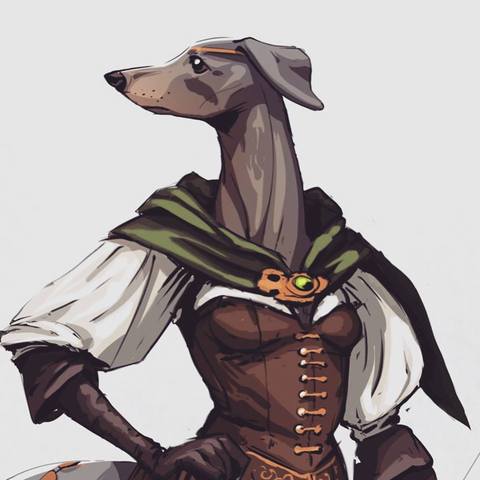 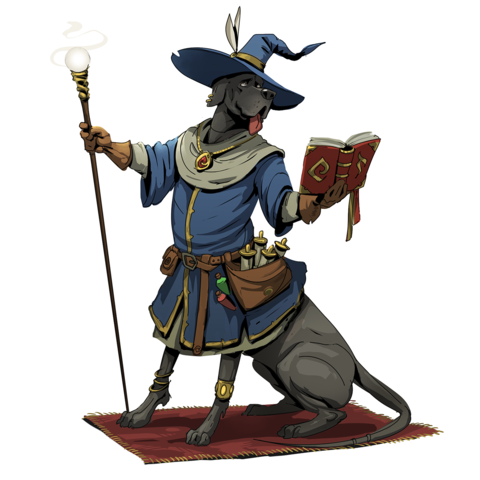 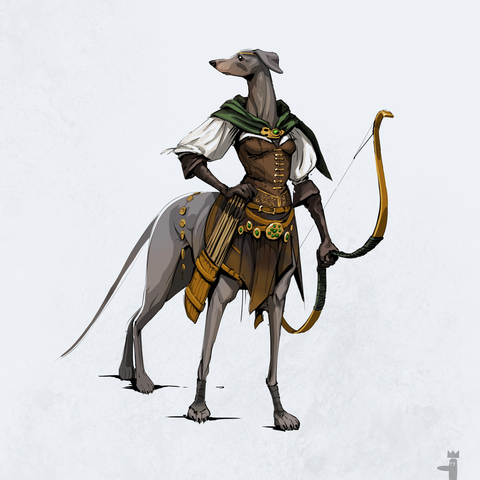 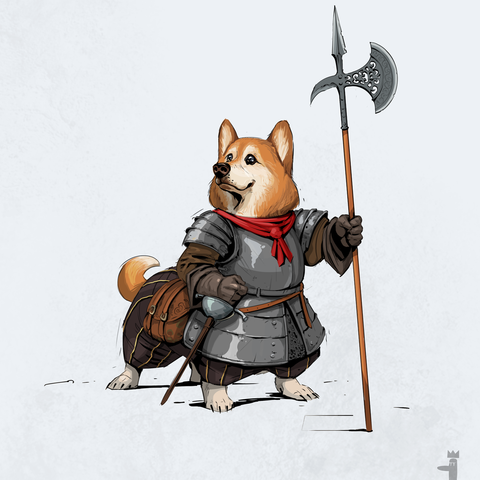 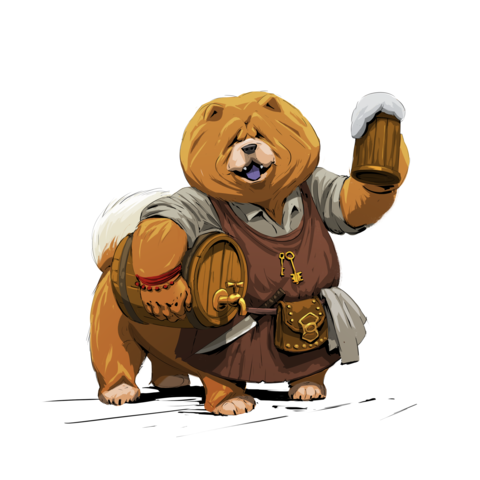 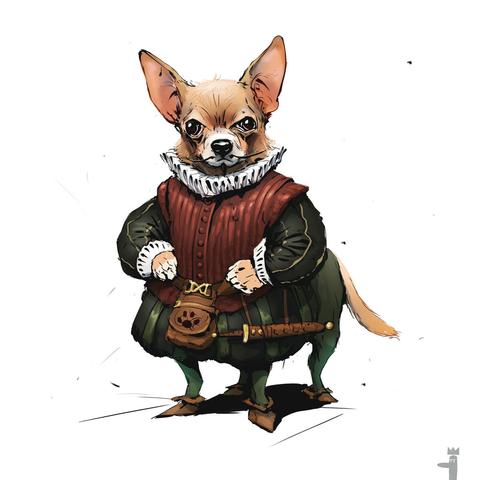 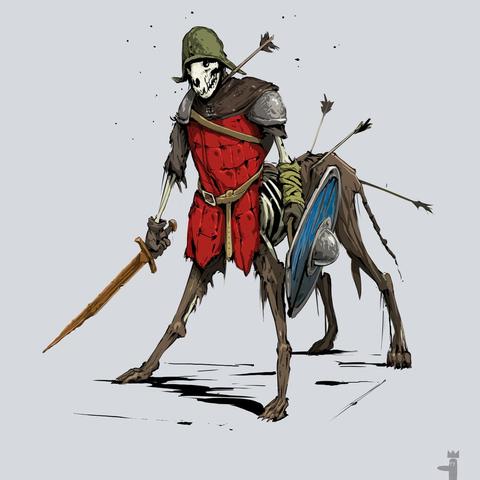 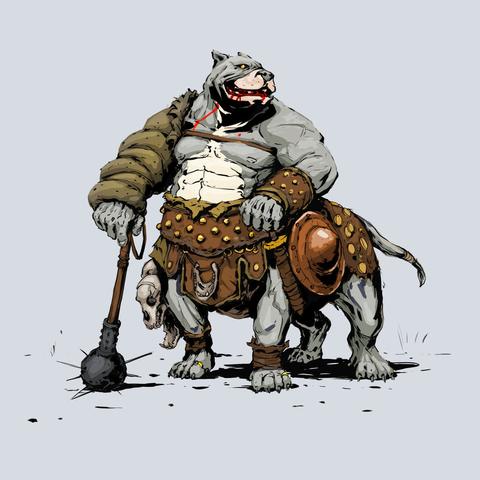 Cry Havoc! is best known for its use in Shakespeare’s Julius Caesar (Act 3, Scene 1), but it was an actual term used to order soldiers (and routiers, etc.) to pillage and ravage an area. In fact, it was around at least as far back as the 14th century, likely earlier.

Orlov is also on Instagram, @bloodynik_art, and Facebook, /nikita.orlov.9. As you’ll see if you check out his online galleries, there’s a lot to admire in addition to these canine hoplologists.

If you do go check him out – do us a solid. Tell him we sent ya and that we’re fans.

Bend the knee (Or support us on Patreon).